Christoph Karl was baptized 16 January 1731 in Untergruppenbach, the son of Zacharius and Catharina Barbara Karl.  Jacobina Maurer was baptized 19 February 1736 in Kirchhardt, Kurpfalz, the daughter of Johann Jacob and Anna Maria Maurer.  Christoph and Jacobina married on 19 February 1762 in Obergimpen.

The couple emigrated to Denmark in 1762. The Eichhorn book reports that by 1763 they had a one-year-old daughter named Anna Jacobina. The baptism of another child was recorded in Danish records: Georg Peter Ludwig, baptized 15 February 1764 in Kropp, Denmark.

The family left the Danish colonies in 1764 and emigrated to Russia. Both children must have died at some point before their arrival in the Volga colonies.  Christoph and Jacobina settled in Balzer and are reported there on the First Settlers List in Family #11. 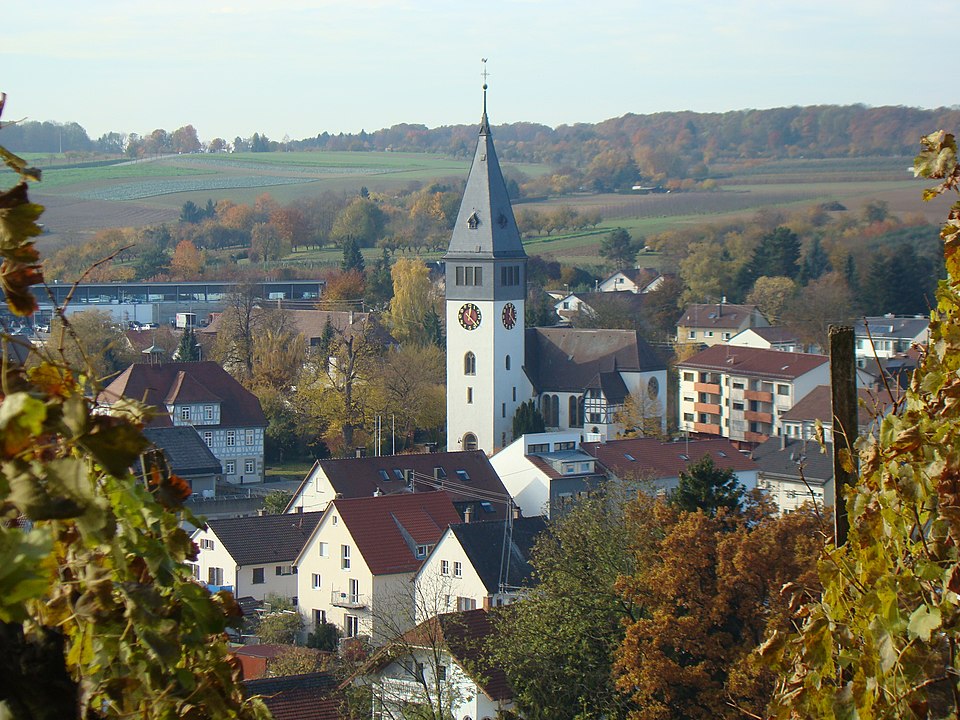