Johann Nicolaus Küster, second child and only son of Philipp Küster and Anna Catharina Christ, was born 28 September 1721 in Seeheim, south of Darmstadt. His father Philipp was born 25 February 1692 and died in 1771, while his mother Anna Catharina was born in 1693 and died 19 November 1764.

The family left for Russia in 1766 and arrived from Lübeck at the port in Oranienbaum on 15 June 1766 on the Die Vergelte Weintraube under the command of skipper Anderson. [The surname was recorded as Kister on the Kuhlberg list.]

The Kister family arrived in Warenburg on 12 May 1767 with both sons, and are reported on the Warenburg First Settlers List in Family #4. At this point they also had two orphans living with them: Katharina Elisabeth Ickstadt, age 17, and her sister Anna Jacobina Ickstadt, age 8. Two other Ickstadt orphans, Johann Anton, age 5, and Anna Margaretha, age 15, are reported on the Warenburg First Settler's List in Family #1.

These four orphans are the children of Johann Nicklaus Ickstadt and his wife Susanna Catharine.  They sailed from Lübeck on the same ship as the Kister family, and are incorrectly listed with the surname "Pistel" in the published translation of the Kulberg Lists.  The Idt/Rauchenbach translation of the Eideslisten (Oath Lists) gives their father's name as Johann Niklaus Ikstatt.

The surname chart for the Pister families of Frank, Merkel and Urbach reports the Ickstadt family as the Pister family at the top of the chart.  This likely resulted from the incorrect translation of the name as "Pistel" on the published translation of the Kulberg Lists.  Based on the currently available documentation, this appears to be an error. 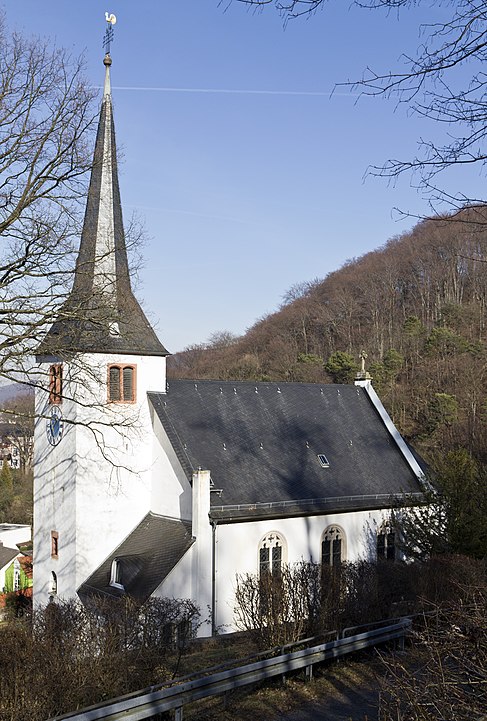