Johann Moritz Klamm was baptized in Wolfenhausen on 20 June 1728. He and his wife Anna Elizabetha had three children according to the Wolfenhausen parish records: Maria Sophia, baptized 12 May 1754; Elisabeth, baptized 18 August 1758; and Johann Philipp, baptized 25 January 1761.

The family arrived in Russia on 4 July 1766 with an additional 1 year old daughter, Maria Dorothea. Maria Dorothea must have died during the journey to the villages because she is not listed on the First Settler's List (FSL). The family settled in Warenburg and are reported there in FSL Family #157. Daughter Elisabeth is described as a "foster daughter" on the FSL, but the reason for this is unclear. 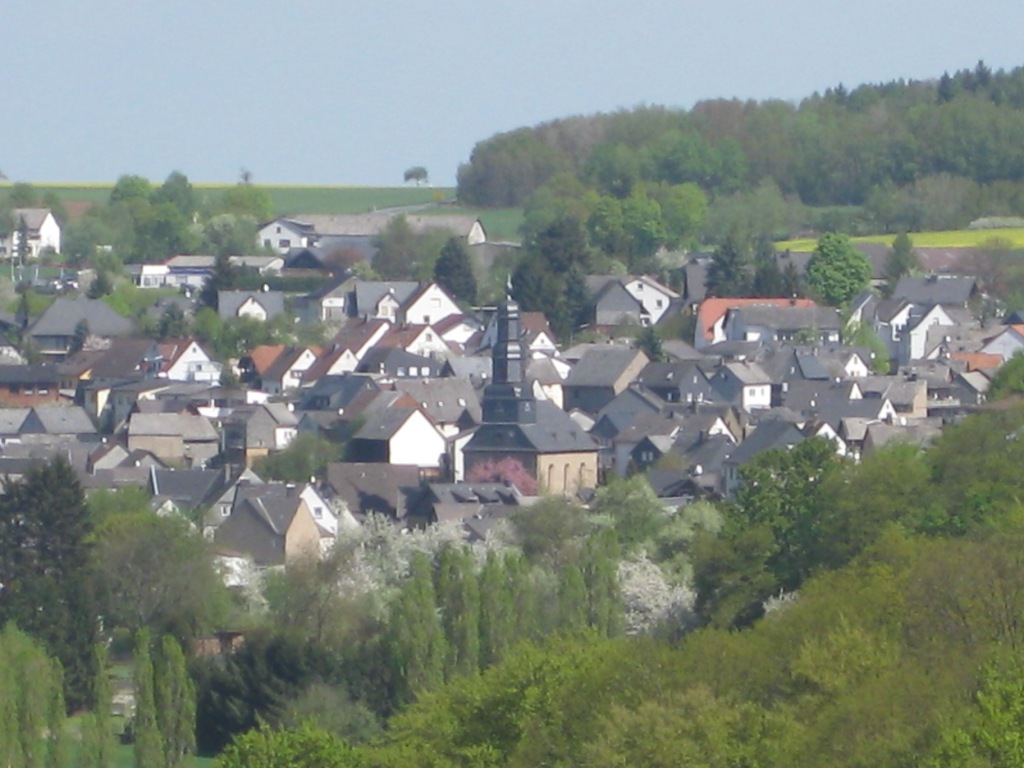