Johann Philipp Kleer (Cleer), a shoemaker and farmer, married Anna Maria Beuscher on 15 February 1747 in Wenings. Johann Philipp was born about 1719, the son of Johann Conrad Kleer from Wenings. Anna Maria was born on 6 March 1719, the daughter of Johann Caspar Beuscher from Mauswinkel. At least five children from this union were born in Wenings and baptized in the Reformed church:

Johann Philipp and his five children migrated to Russia and arrived there on 19 July 1766 aboard the ship "Fortitudo" commanded by John Scott. Over a year later, Johann Philipp and two of his children, Johann Heinrich and Anna Catharina, arrived in the colony of Norka on 26 August 1767. They were recorded in the 1767 Census of Norka as Household 183. Three of Johann Phillip's sons, Johann Philipp (Johann Wilhelm), Johannes and Casimir died en route to the settlement area.

Johann Philipp married a second time to Anna Margaretha (surname unknown). They are listed as Household No. 56 in the 1775 Census of Norka along with the two children from his first marriage, Johann Heinrich and Anna Catharina. 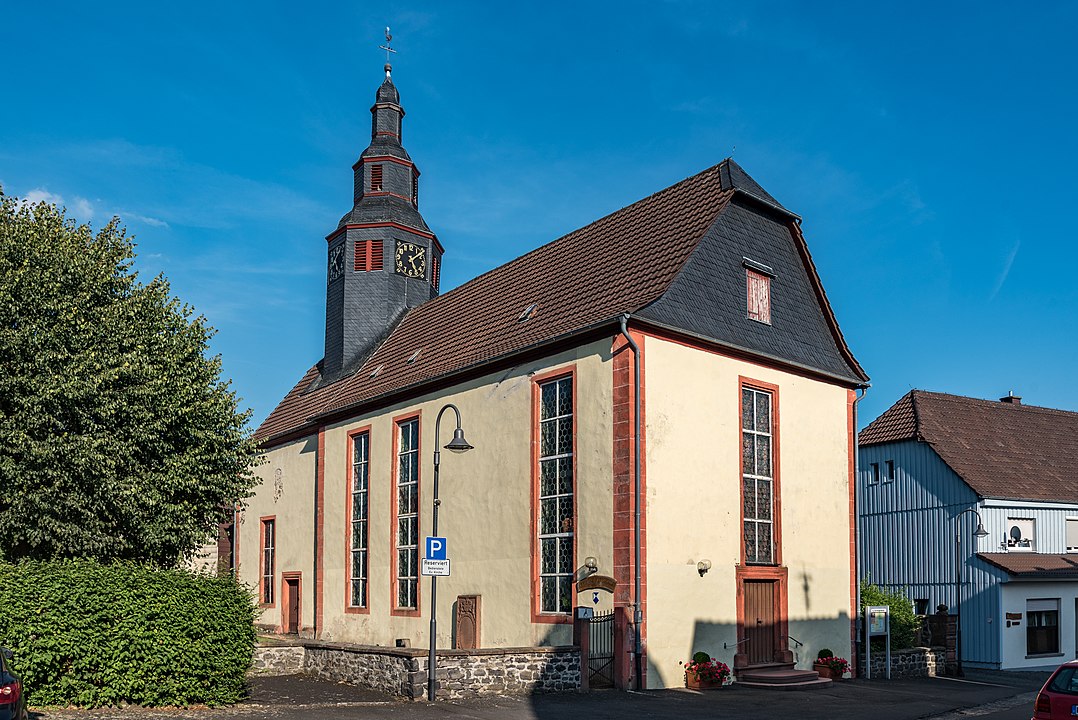