The family arrived in Russia on 17 July 1772. The Transport List notes that Magdalena gave birth to a daughter on 19 September 1772, and also notes that Johannes was buried on 14 August 1772. Along with other families who also arrived in July and August of 1772, they travelled to the the Volga German colonies, settling in Pobochnaya in 1773. 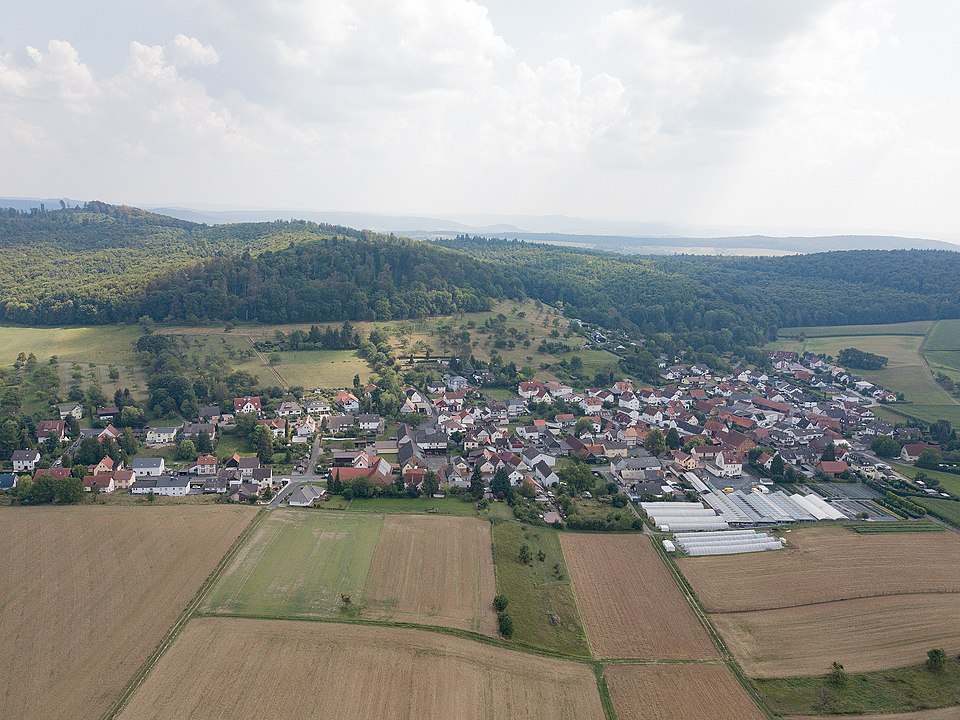