The family emigrated to Denmark in 1762, arriving in the same transport group as a number of other families who eventually settled in Balzer. While in the Danish colonies, Anna Elizabeth married Peter Steinpreis.

In 1765, the Kolb and Steinpreis families left the Danish colonies and migrated to Russia. They are reported on the Balzer First Settler's List in households #34 and #35. 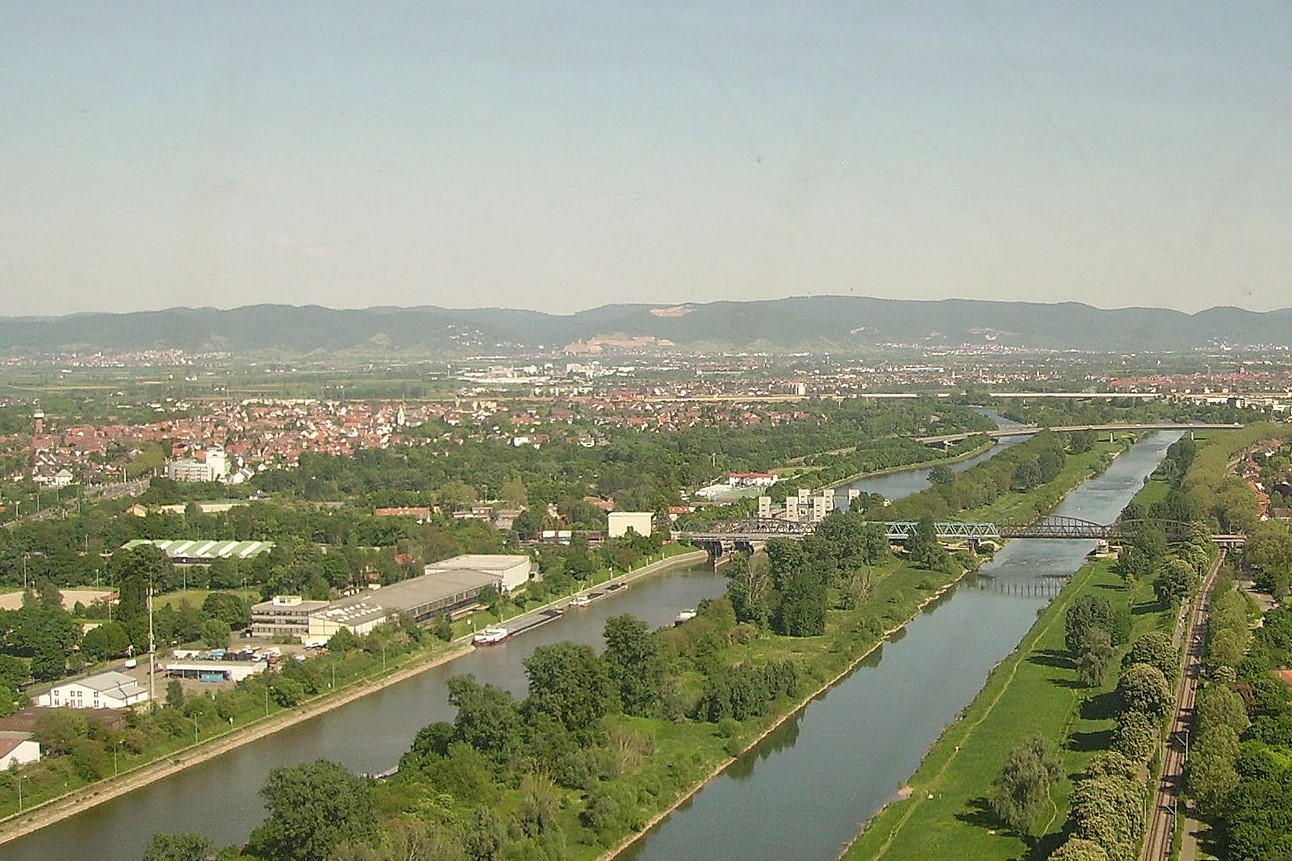