Lorenz Krank was baptized on 18 June 1719 in Birstein, the son of Johann Georg Krank (Krach).

Lorenz married Barbara Gottlieb in Birstein on 6 March 1766. Barbara died on 19 April 1766 in Büdingen shortly after their marriage. Büdingen was a gathering place for the colonists and Lorenz and Barbara were preparing for their departure to Russia.

Lorenz remarried prior to the time he departed for Russia. Lorenz and his second wife, Anna Maria, arrived in Oranienbaum, Russia (now Lomonosov) on 28 July 1766 aboard the Russian ship Strelna. They stated they were of the Reformed faith and had lived in Isenburg prior to their arrival in Russia.

Lorenz, Anna Maria, and their newborn daughter, Gertrude (age 3 months) are listed in the 1767 census of Norka as household 94. His occupation is listed as "soldier from Isenburg".

There are no known sons of Lorenz. As a result, the Krank name does not continue in Norka.

Parish records of Birstein on Archion.de 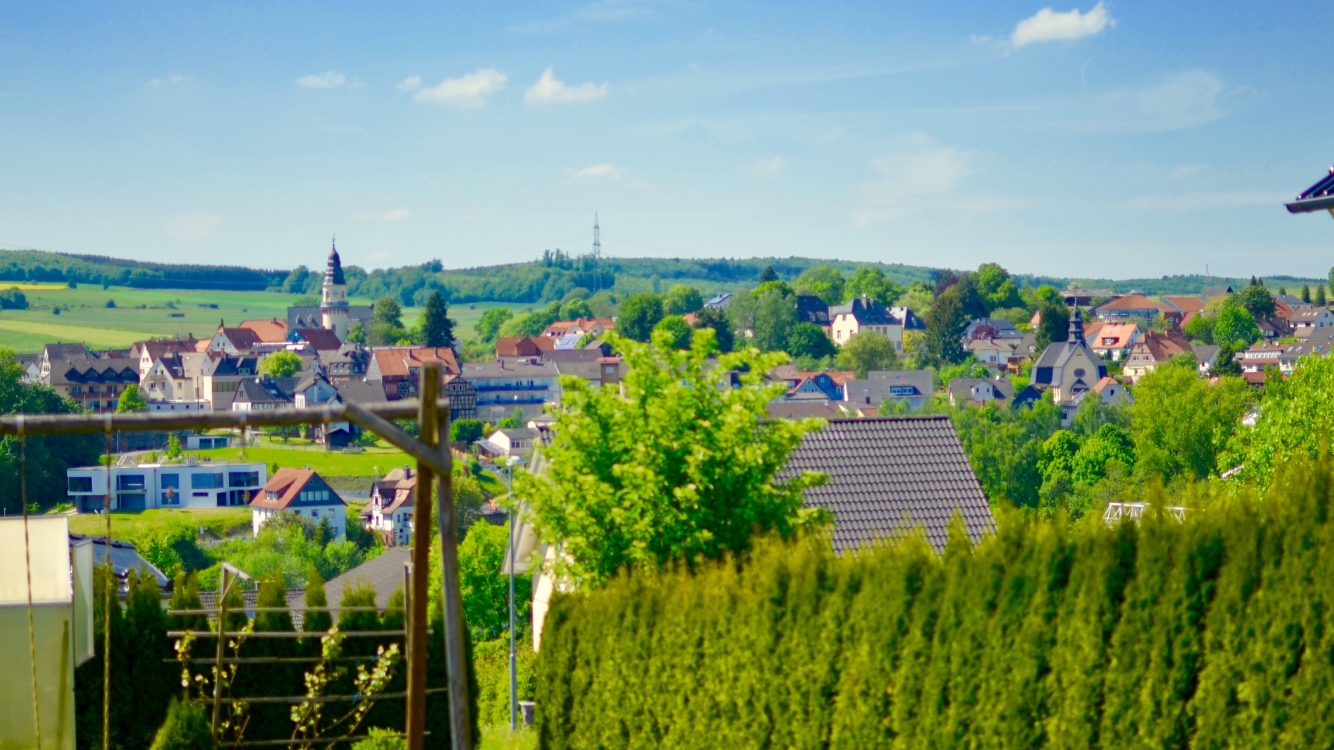