The Büdingen marriages report that Friedrich Krebs married Christine Bock on 7 Mar 1766.  Anna Christina Bock was the half-sister of Johann Burkhard Bock who also emigrated to Russia.  The couple arrived in Russia on 31 May 1766.  They settled in Frank and are reported there on the First Settler's List in Family #16. 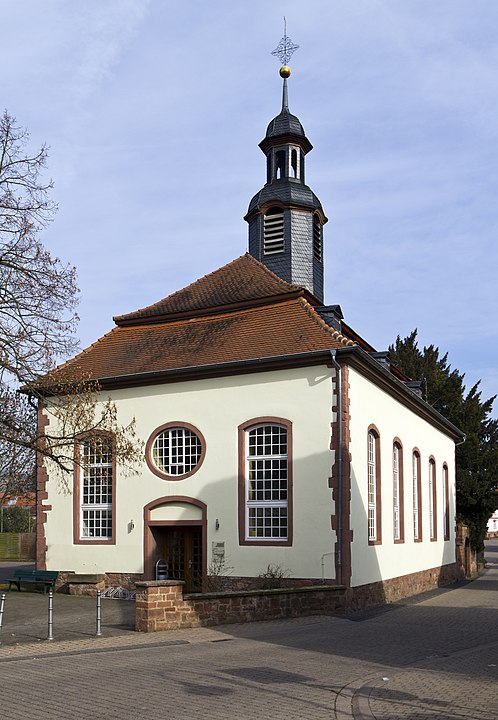