The family arrived in Russia on 4 July 1766.  Maria Kunigunda died during the journey to the villages.  Johann Georg, his new wife Maria Katharina, his four children and step-children Johann Georg and Anna Maria Gilau settled in Warenburg and are reported there on the First Settler's List in Family #156. 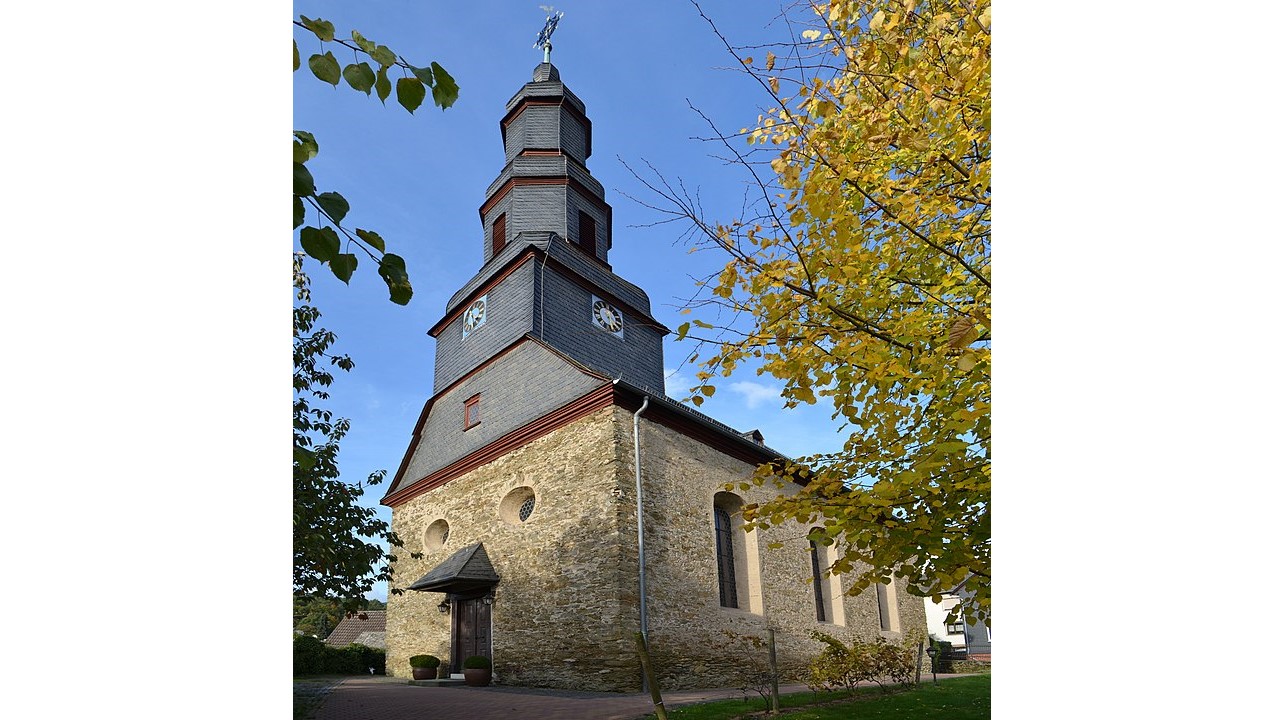 The church in Wolfenhausen - By Karsten Ratzke - Own work, CC0, https://commons.wikimedia.org/w/index.php?curid=29081738