In August, 1761, Martin, his wife and 5 children were recorded in Denmark. They had arrived in Schleswig, then part of Jutland, Denmark 4 July 1761. While waiting to be assigned a farm, Martin died in 1762.

Christian married Maria Eva, daughter of Hans Michel Ulrich and his wife Anna Maria, in the parish of Hohn, Schleswig 28 February 1764. The family was released to leave Denmark 2 June 1764.

Christian Kurtz and his mother are next found on the 1775 census for the Volga colony of Schilling. There is no mention of the other members of the family. However, Anna Maria Kurtz, age 45, is listed on the 1798 census for Shcherbakvoka with her second husband Adolf Romig.  It is stated that she was from Schilling and her deceased husband was Georg Nasen.

The 1798 census for Balzer lists Barbara Kurtz age 50, wife of Conrad Schneider.  She is also listed with him on the First Settlers List and the 1775 census for Balzer. She may have been the daughter of Martin, though further research would be needed to confirm this.

There are no additional records for Johann Ludwig or Johann Jacob after the Danish records. The First Settlers list of Schilling is missing, so it is unknown whether they arrived in Russia with the rest of the family.

The Kurtz family can be traced back to the 1600s in Grötzingen.  In some early records the surname is "Kurtzmann". 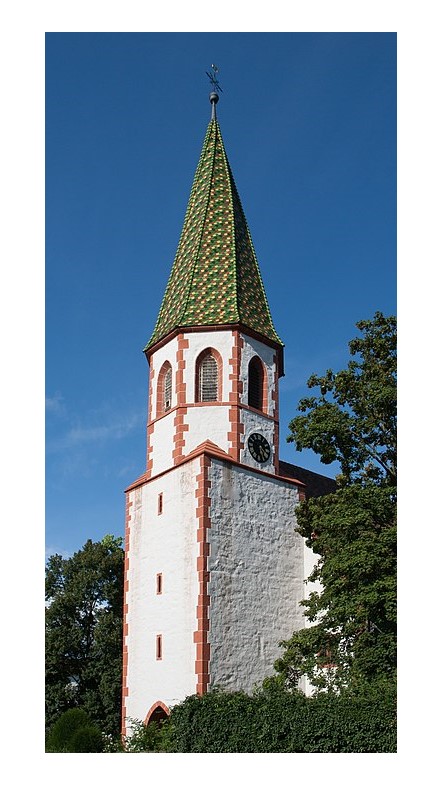