This Legler line has been traced back to Hans Burkhard Legler who was born about 1625 and died 6 March 1661 in Weiler, Württemberg.

Colonists on the Volga from Denmark (Gerhard Lang) 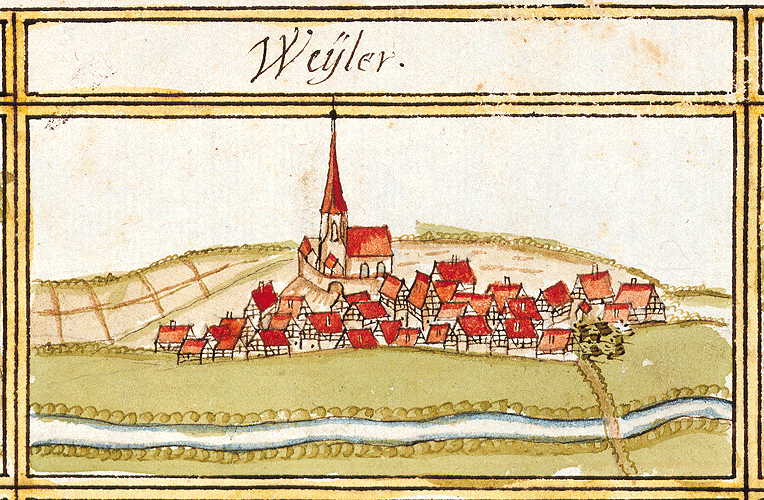