Johann Heinrich Lerch married Gertraud Bach from Michelau on 3 April 1766 in Büdingen. The Wolferborn parish records report that Gertraud, daughter of Nicolaus and Elisabeth Bach, was baptized on 4 February 1748.

Both families arrived in Russia on 4 July 1766. Johann Heinrich and his wife Gertrude are reported in the Schulz First Settler's List in Family #25.  Johannes, his wife Julianna, and their daughter Gertrude are reported on the Schulz First Settler's List in Family #24.  According to Brent Mai's web site, Sebastian Lerch's widow married Jacob Henkel, and this couple, along with the younger Lerch children, are reported on the 1775 Census in Schilling.  It is not clear where this family initially settled in 1767. 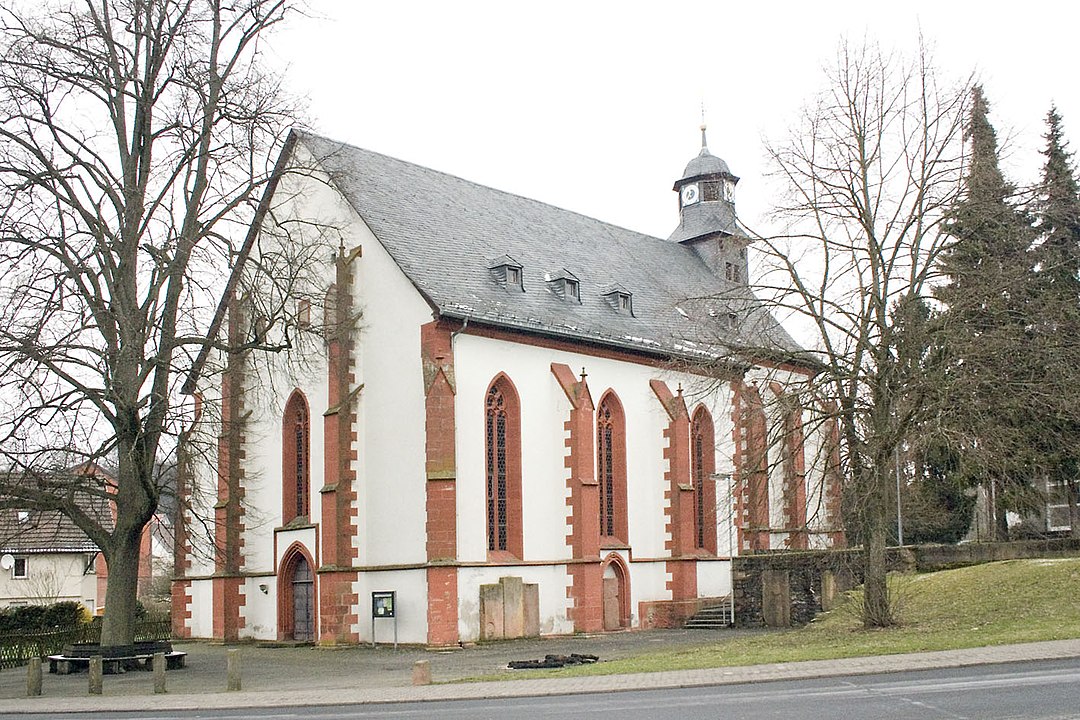