Two families who settled in Walter are described on the First Settler's List as being from "Pfalz, Klingen".  The parish records of Lengfeld (which include Ober Klingen and Nieder Klingen) report that Johann Peter Lohnes, the son of Johann Heinrich Lohnes, was born on 20 Dec 1738.  The Lengfeld Parish records also report that Johann Nicolaus Volk, a widower, married Anna Catharina Lohnes, daughter of Johann Heinrich Lohnes, on 18 Nov 1755.  Johann Nicolaus and Anna Catharina had a son Johann Peter who was born 30 Dec 1756.  Johann Peter Lohnes settled in Walter and is reported there in Family #21 on the First Settler's List.  Johann Nicolaus Volk, Anna Catharina, and three children also settled in Walter and are reported there in Family #23 on the First Settler's List. 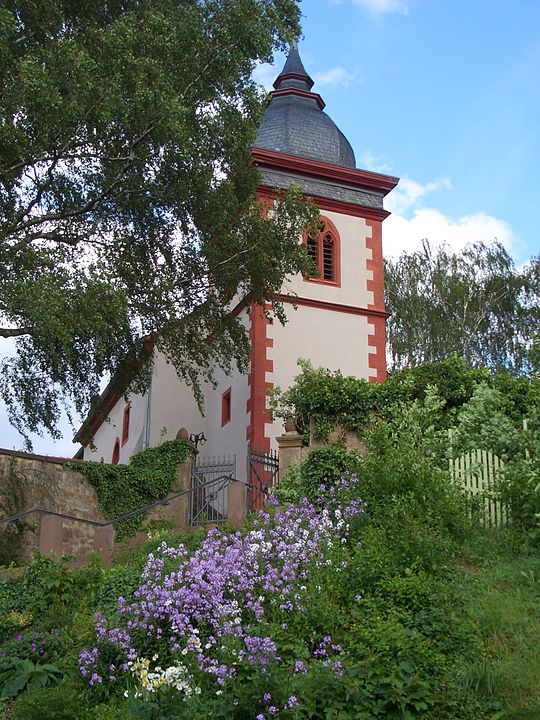