Johann Adolph Manweiler, son of Hans Manweiler, was baptized 5 August 1703 in Finkenbach-Gersweiler, in the Pfalz (today Rheinland-Palatinate), northwest of Mannheim. He married on 25 April 1726 in nearby Meisenheim to Maria Elisabeth Schliechel. They lived in Breitenheim near Meisenheim and among their children are (all baptized in Meisenheim): Johann Christophel (born 24 Februry 1727), Philipp (born 17 August 1732), Johann Heinrich (born 17 Aug 1740, Johann Adam (born 5 July 1743), and Maria Amelia (born 12 July 1746).

Adolph & his wife along with their children immigrated to Fahlenwerder in Brandenburg in 1747. In Fahlenwerder Adolph was the mayor at one time and the sheriff at another.

Adolph and most of his children left Fahlenwerder and immigrated to Schleswig-Holstein (Denmark) where they settled in Flensburg on 17 May 1762. They left Flensburg on 10 June 1763. Adolph's son Johann Christophel remained in Fahlenwerder.

There is also a Jacob Manweiler, age 19, recorded in Household No. 12, on the 1767 Census of Messer.  Based on his age, he must have been born in Fahlenwerder, Brandenburg.

Descendants of the Adolph Manweiler family are living in Franzosen by the time of the 1798 Census of the Volga German colonies. 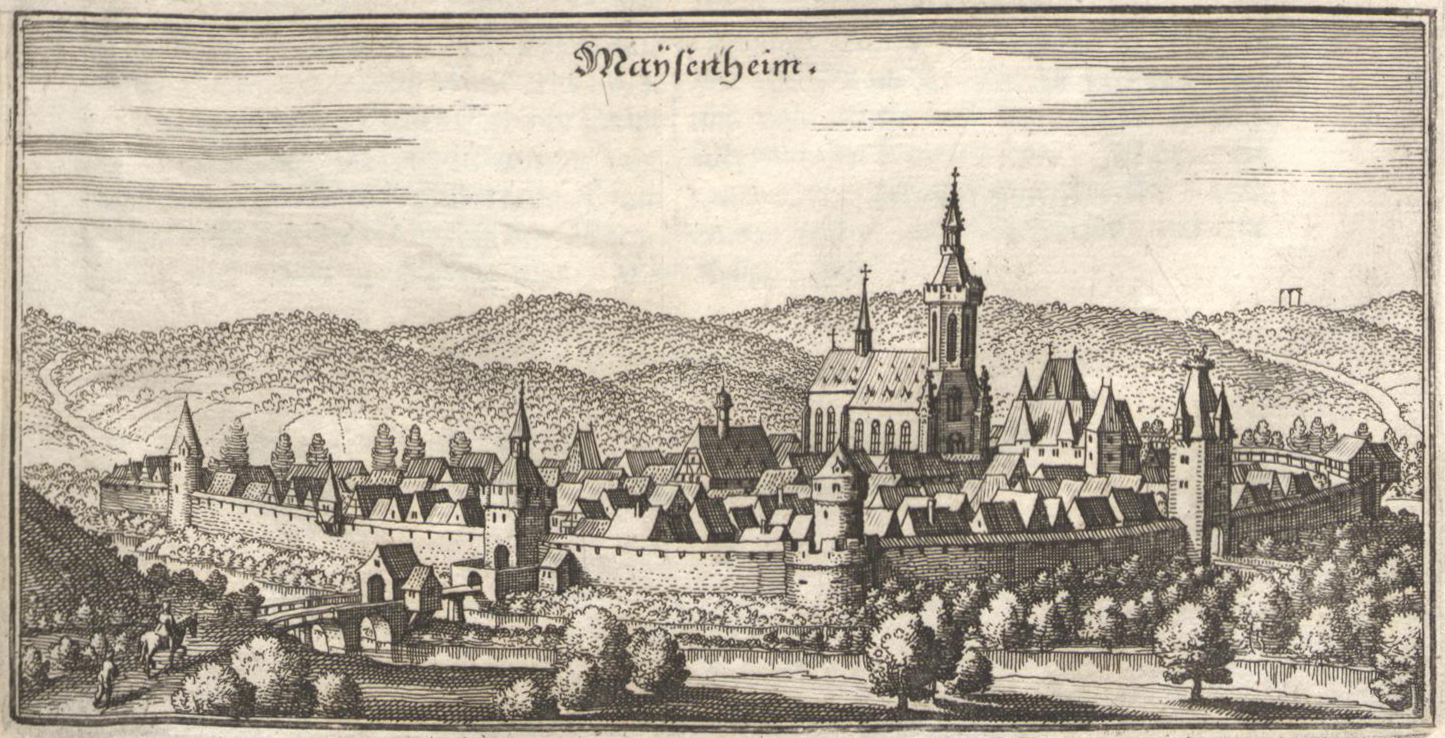