The family arrived in Russia on 29 August 1766.  They settled in Göbel and are reported there in the First Settler's List in Family #9.

It should be noted that this family is described as Catholic in the Facius Lists, the Kulberg Lists, and the First Settler's Lists.  However, their marriage and the baptisms of their children are recorded in the Protestant records of Hellstein. 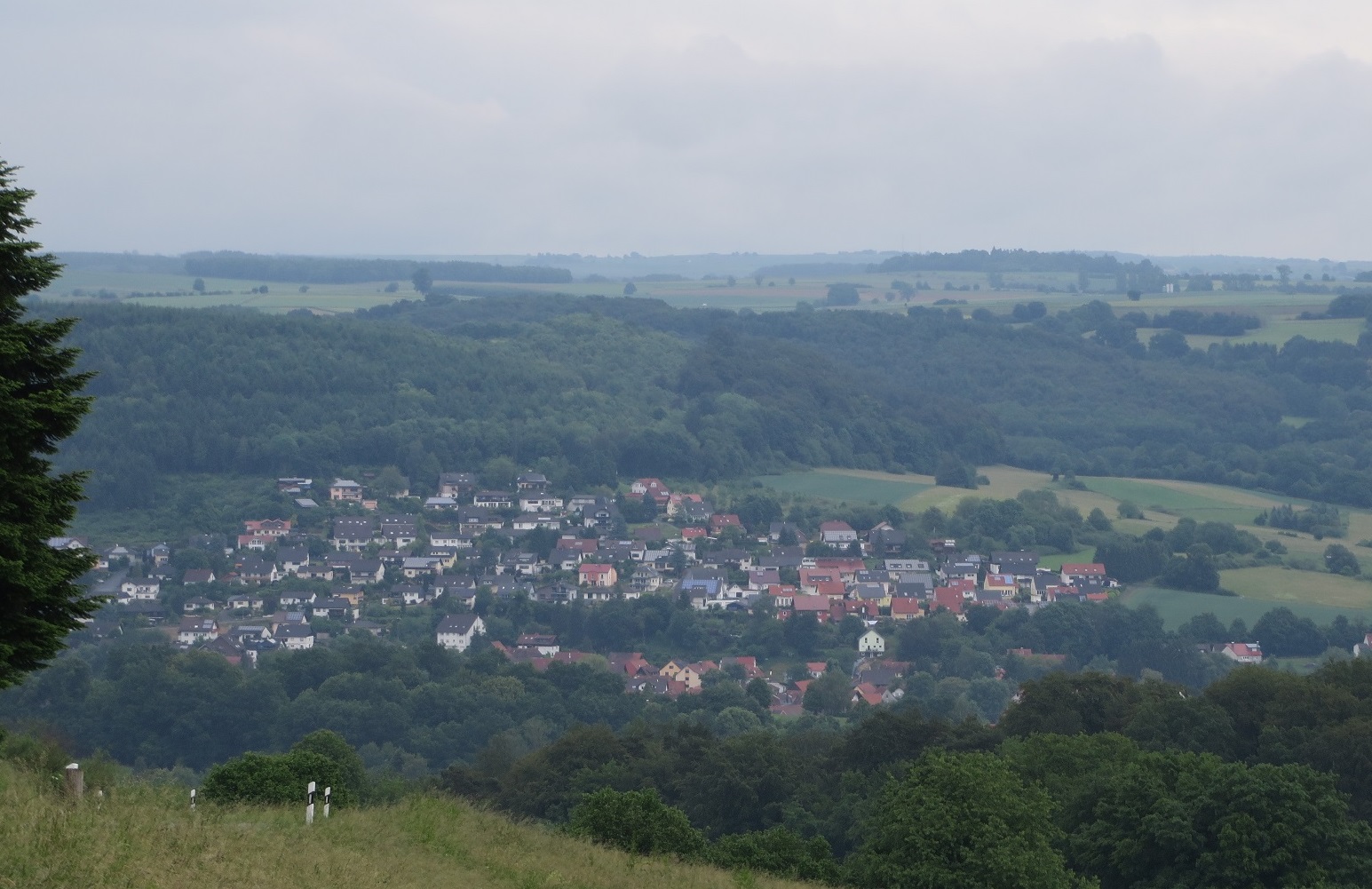