Francis Anton Molko was born in Vienna (Wien), Austria on 26 Oct 1743, the son of Hubert Conrad Molko and Maria Gertrude Weber. He was baptized at the Pfarrkirche Maria Geburt.

The Molko family arrived in Oranienbaum (now Lomonosov), Russia on 14 Jun 1766 aboard "Die Neue Fortuna" under the command of Ahrens Steingraber. The Molko's were part of a group recruited by the privateer Le Roy. They are listed as Catholics and Anton worked as a master asparagus farmer.

The Molko's decided to settle in the protestant colony of Warenburg where they arrived on 12 May 1766 and were listed as household 73 in the 1767 census. Apparently, daughter Sophia Charlotta died en route the settlement area as she is not listed in the 1767 census. 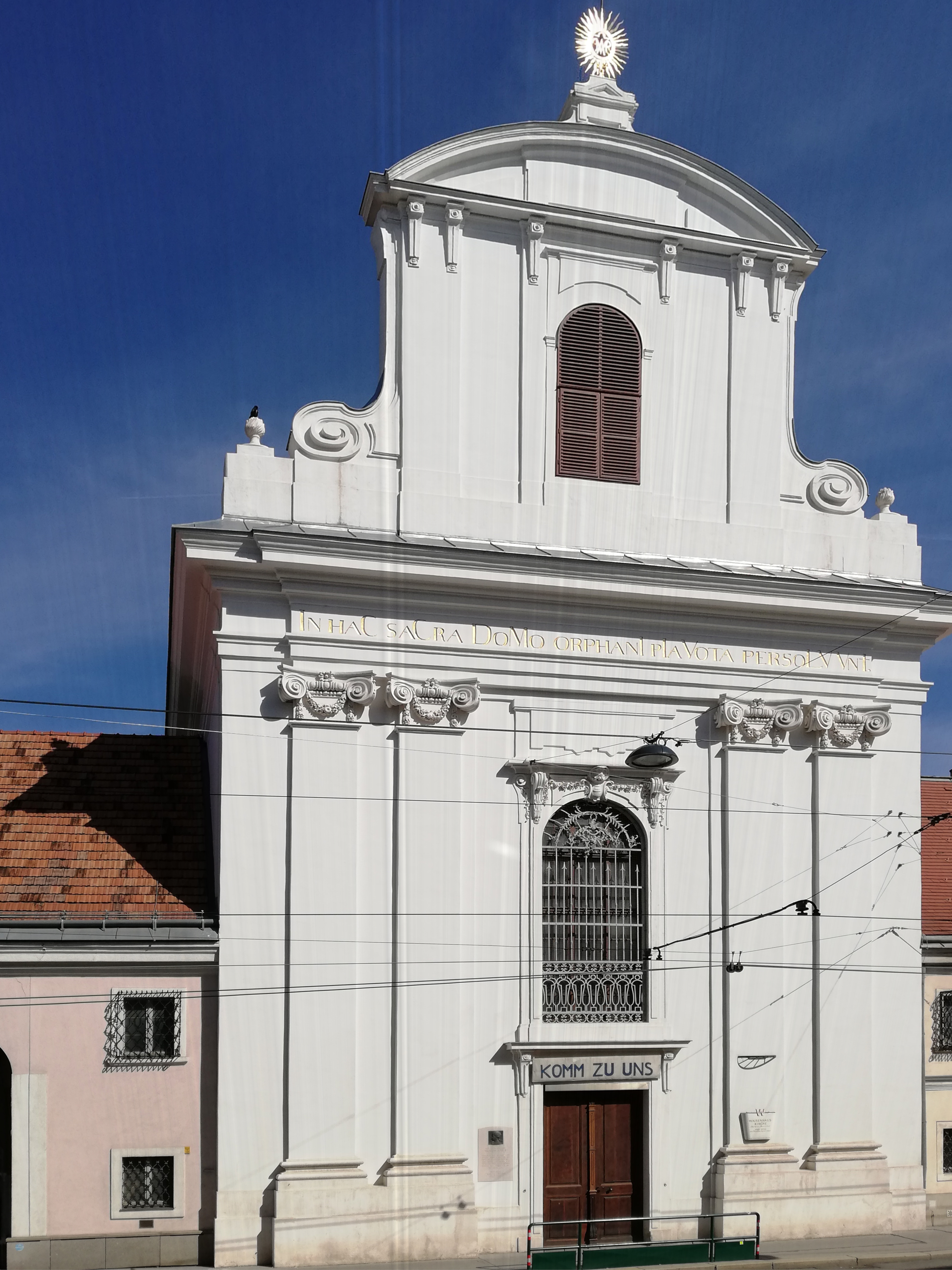