Johann Martin, a single man, and his brother Lorenz, arrived in Russia on 30 May 1766, on the same ship as numerous other settlers in Frank.  Johann Martin and his wife Anna Catharina settled in the Volga German colony of Frank and are recorded there on the 1767 Census in Household No. 25.  It is not clear if Lorenz survived the trip to the villages.

In 1792, Martin Müller and his family moved to Dreispitz, and are recorded there on the 1798 Census in Household No. Dr42. 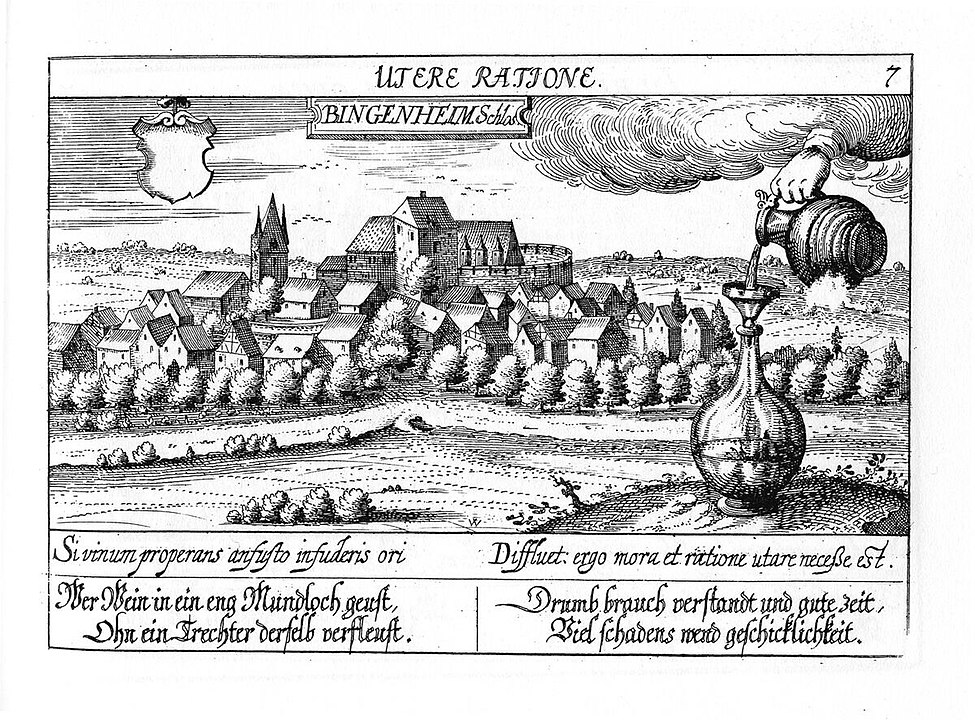