The siblings arrived in Russia on 4 July 1766. Wilhelm, his new wife Anna Catharina, and his sister Anna Catharina settled in Warenburg and are reported there on the First Settler's List in Family #140. 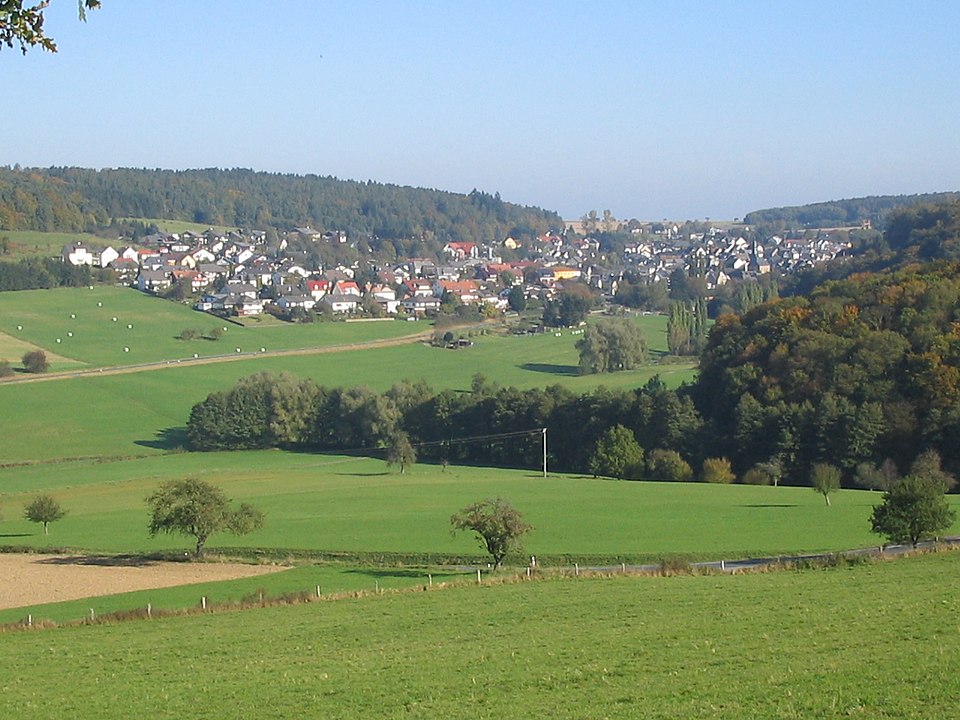