The couple arrived in Russia on 9 August 1766. Kilian must have died at some point prior to their arrival in Russia because he is not listed with the family in the Kulberg List. The couple settled in Norka and are reported there in Household #128 (with the surname misspelled "Ott" in the published translation) along with their infant son Johannes.

In 1775 Melchior and Margaretha are still living in Norka and have a total of four children: sons Johannes and Johann Melchior, and daughters Anna Elisabetha and Anna Margaretha. 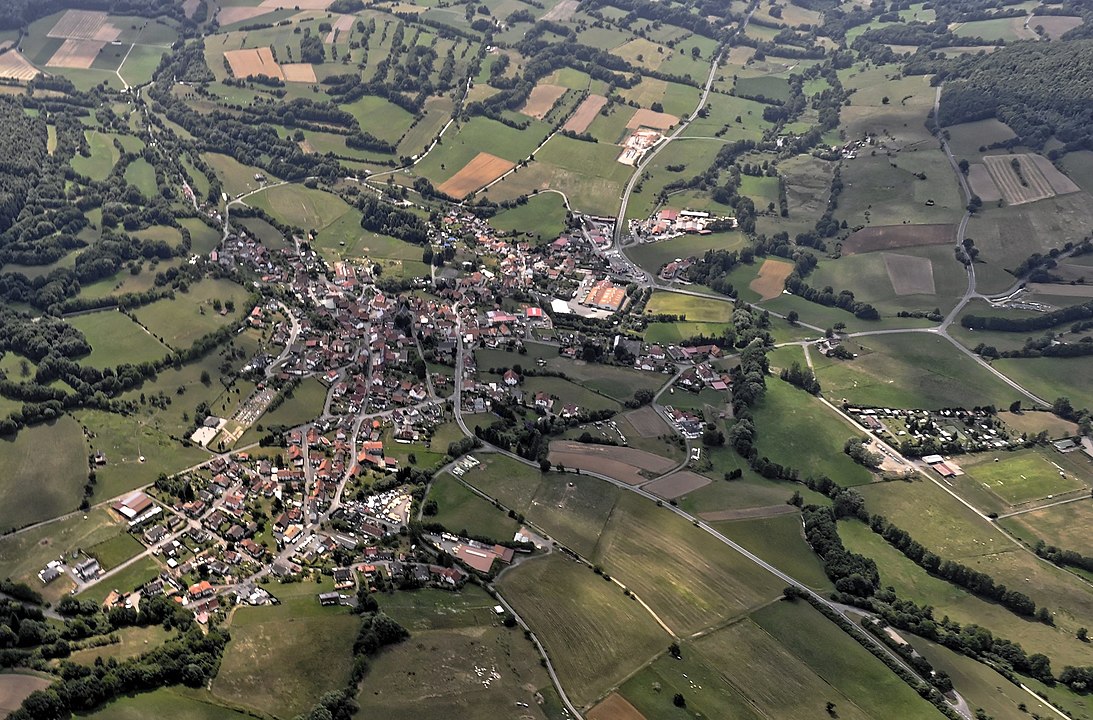