In 1761, the Pflaumer family arrived in Denmark (Schleswig-Holstein) with two children: Johann Gottlieb and Eva Dorothea. While in Denmark, they had one additional child: Philipp Ludwig, who was baptized 10 September 1761 in Torning, Karup, Lysgård, Denmark.

The Pflaumer family, along with five other families, were the first settlers in the Volga region. Sigmund (Simon), his wife, and their children arrived in Dobrinka on 29 June 1764. They are recorded on the Dobrinka 1767 Census in Household No. 9. In that Census, three children are listed: Johann Gottlieb, age 14, Eva Dorothea, age 9, and Elisabeth, age 3. Later Dobrinka records give Elisabeth's birthdate as 10 April 1762, however her baptism has not yet been found. 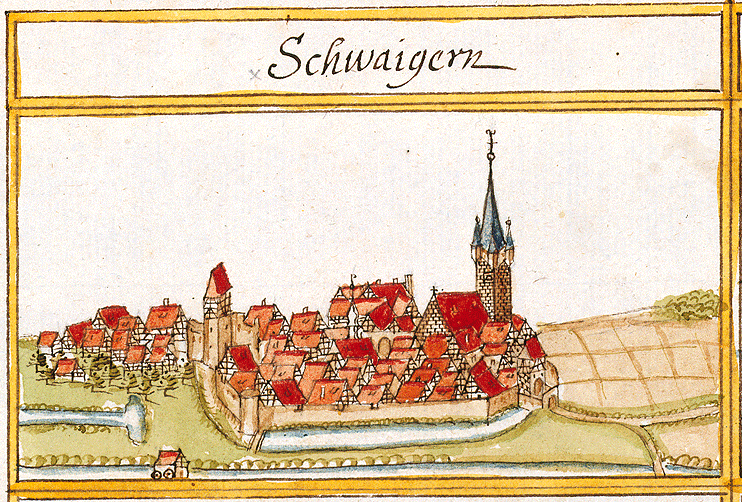