Johann Jacob Plouquet, son of Johann Heinrich and Gertraut Plouquet, was born on 20 November 1729 in Wolferborn.  His sister Anna Catharina was born on 8 February 1739 in Wolferborn.  Johann Jacob married Anna Elisabeth Wilhelm, the daughter of Johann Jacob Wilhelm, in Schlierbach on 16 January 1755.  They had one child in Schlierbach, Anna Gertruad, born on 14 July and baptized on 20 July 1755.  The couple then had two children in Wolferborn, Anna Catharina, born on 28 July 1757, and Andreas, born 10 November 1763.  The couple, their three children, Johann Jacob's mother, and Johann Jacob's sister, arrived in Russia on 29 August 1766.  Anna Elisabeth and Andreas appear to have died during the trip to the villages.  Johann Jacob, his new wife Anna Gertrude, and his two surviving children, settled in Norka and are reported on the First Settler's List in Family #4. 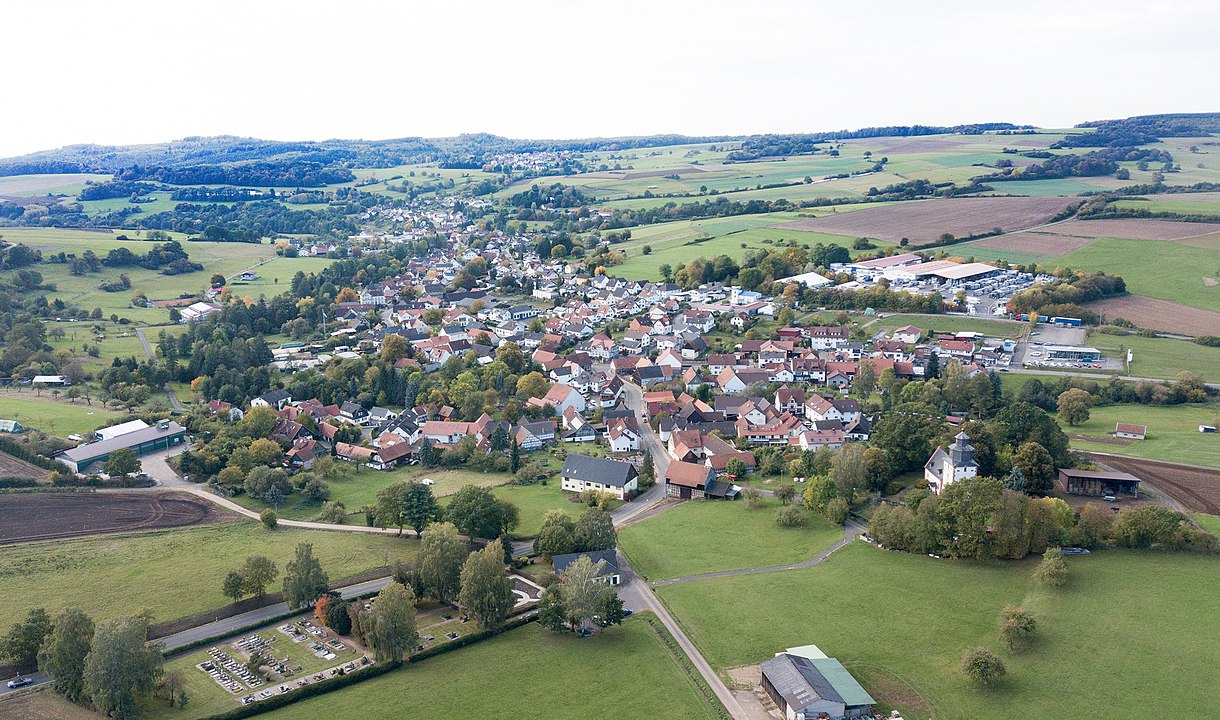