The couple arrived in Russia on 9 August 1766. Catharina must have died at some point prior to their arrival in Russia because she is not listed with the family in the Kulberg List. The couple settled in Norka and are reported there in Household #7 (with the surname spelled "Brenz" in the published translation).

By 1798, Gertrude has moved to Pobochnaya and married Peter Wilhelm. That couple and their children are reported in Pobochnaya 1798 Census Household #14. 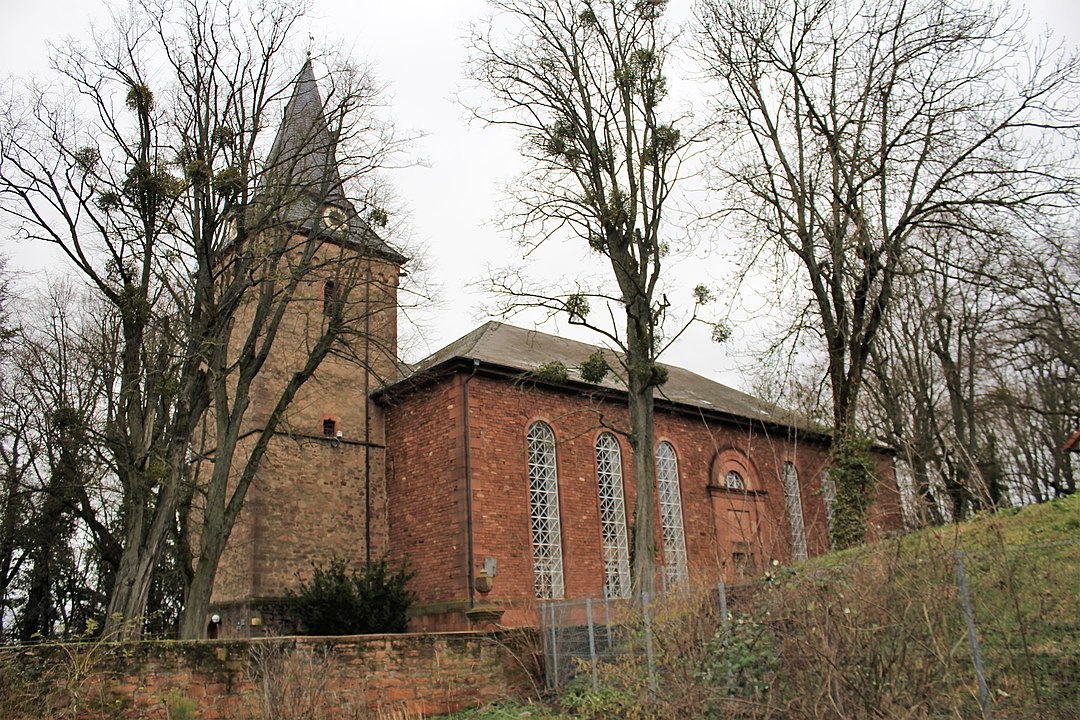