Johann Adam and Anna Dorothea arrived in Russia on 29 August 1766, along with many others who settled in Norka. They are reported on the Norka 1767 Census (First Settlers List) in Household #114. 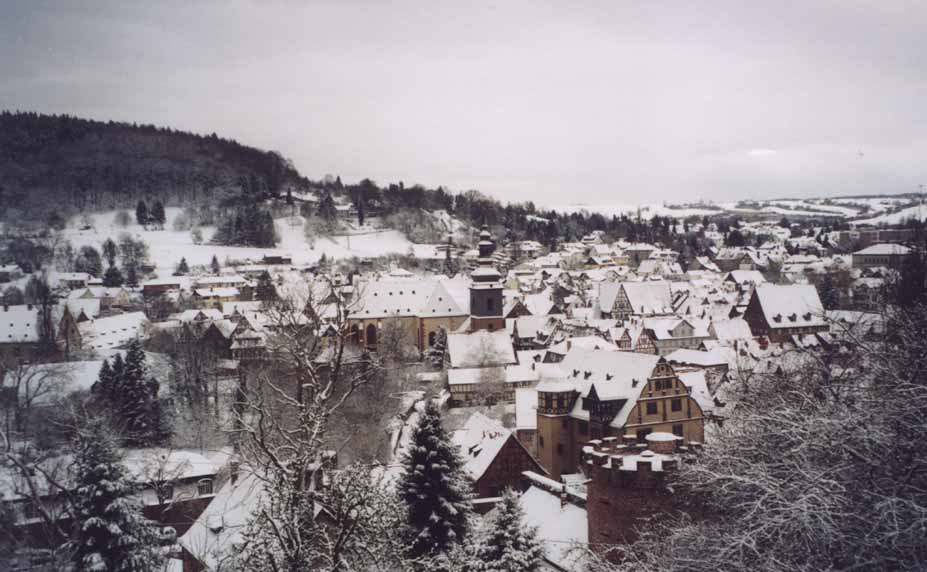