Johannes Romeis, servant in the castle in Gersfeld, son of Georg Romeis in Kippelbach, was born 30 March 1715 in Kippelbach. Johannes was married 28 June 1748 in Gersfeld to Anna Heun, daughter of Peter Heun (born 29 November 1717 in Kippelbach).

Johannes Romeis, his wife, and two children immigrated to Russia, arriving from Lübeck at the port of Oranienbaum on 14 September 1766 aboard a ship under the command of skipper Reders. The parents and son died before reaching the Volga German colonies. Surviving daughter Anna arrived in the Volga German colony of Frank on 1 September 1767 and is recorded there in the 1767 census as an orphan living in the household of Georg Zitzmann (Household No. 110).

Since there were no male descendants of this family, the Romeis surname does not continue.

- Parish records of Gersfeld, Fulda - Archive of the Evangelical Church of Kurhessen-Waldeck in Kassel (Archion.de). 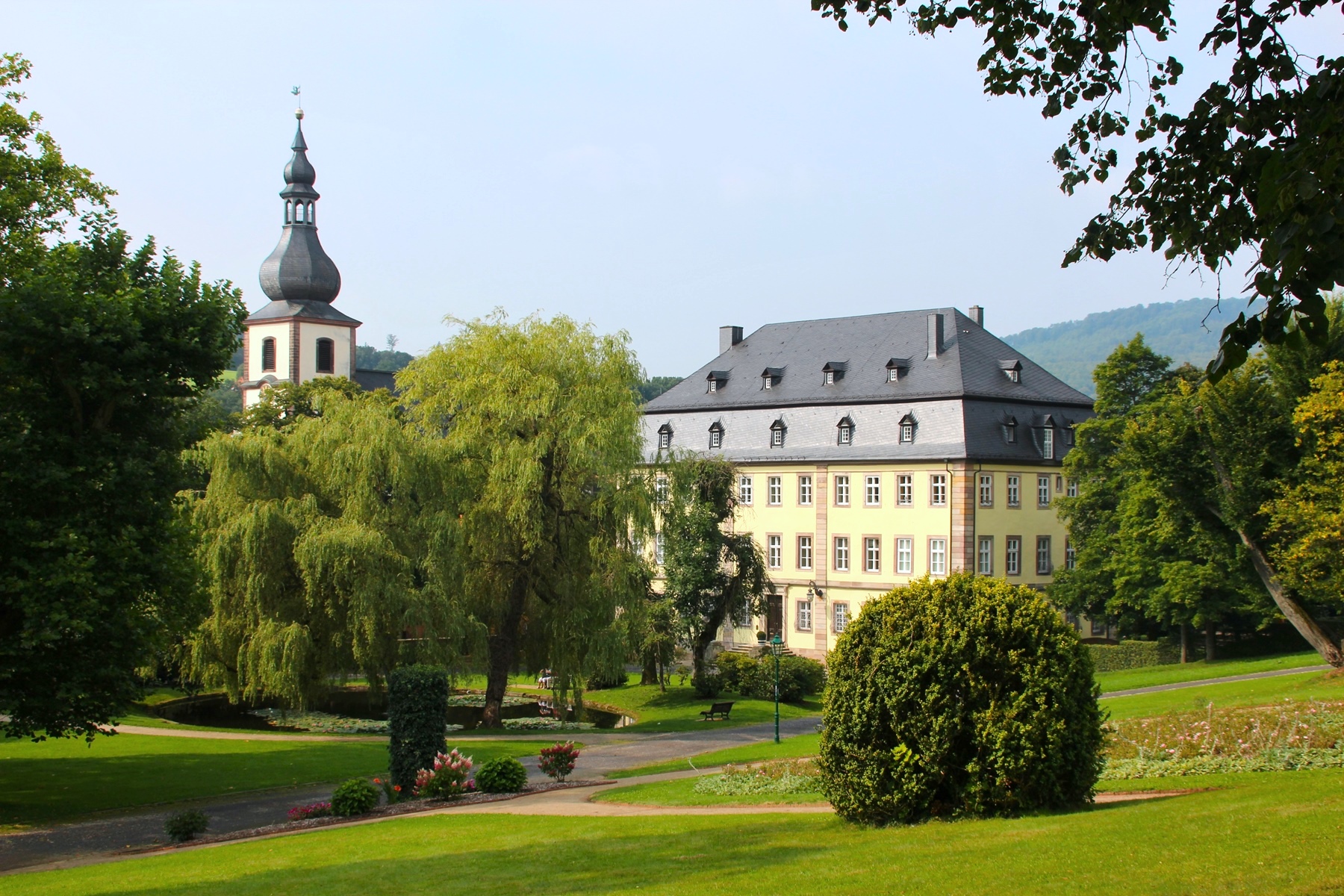 Gersfeld castle. The church spire is shown to the left. Source: Wikimedia Commons.