Ludwig Rose was described as a retired soldier from Prince George’s Regiment when he married Anna Margaretha Breul on 2 September 1756 in Waldkappel, Kurhessen. His place of origin and date of birth are not listed. Anna Margaretha was baptized in Waldkappel 15 September 1719, the daughter of Valentin Breul and Anna Catharina Peter. Before leaving for Russia, they had two children: Johann Heinrich, baptized 17 March 1754, and Anna Christina, baptized 26 April 1757. In 1766 they immigrated to Russia and are named as passengers on the Russian Ship under the command of Lieutenant Samuel Gibbs from Lubeck, arriving in Oranienbaum, Russia on 31 July 1766. They arrived in Moor eleven months later on 18 June 1767. The family is recorded there on the 1767 census in Household No. 67. 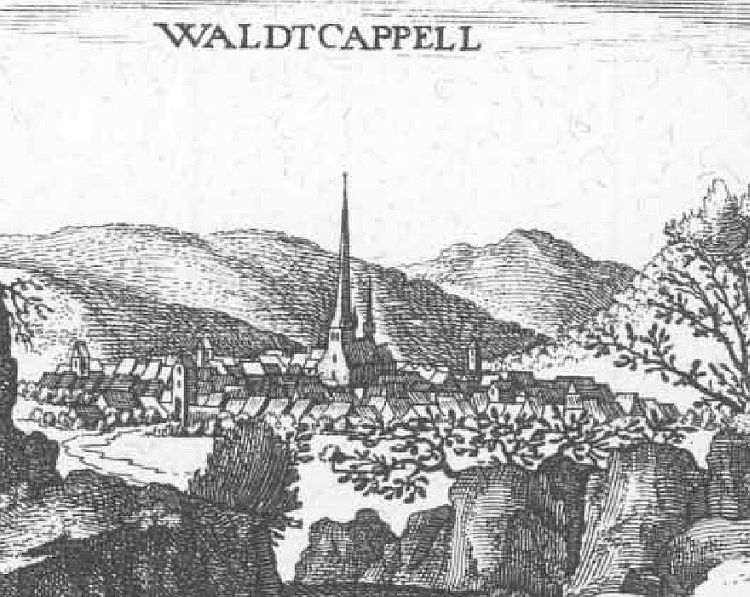