The family arrived in Russia on 4 July 1766 aboard the ship “Love and Unity”. Heinrich Sattler is listed as a farmer from Isenburg and of the Reformed faith.  With him is his wife Anna, his mother Engel and his sister Elisabeth.

They are reported on the Messer First Settler's List in household #50.

The Movement Tables in the 1798 Census state that widow Elisabeth Sattler married Johannes Schütz in Schilling and that three of her children moved there with her. Elisabeth is reported in the 1798 Schilling Census in Household #74 (with her surname spelled "Flag"). Her son Johann Philipp and her daughter Maria Magdalena are reported in the same household, and her daughter Maria Katharina is in Household #78. 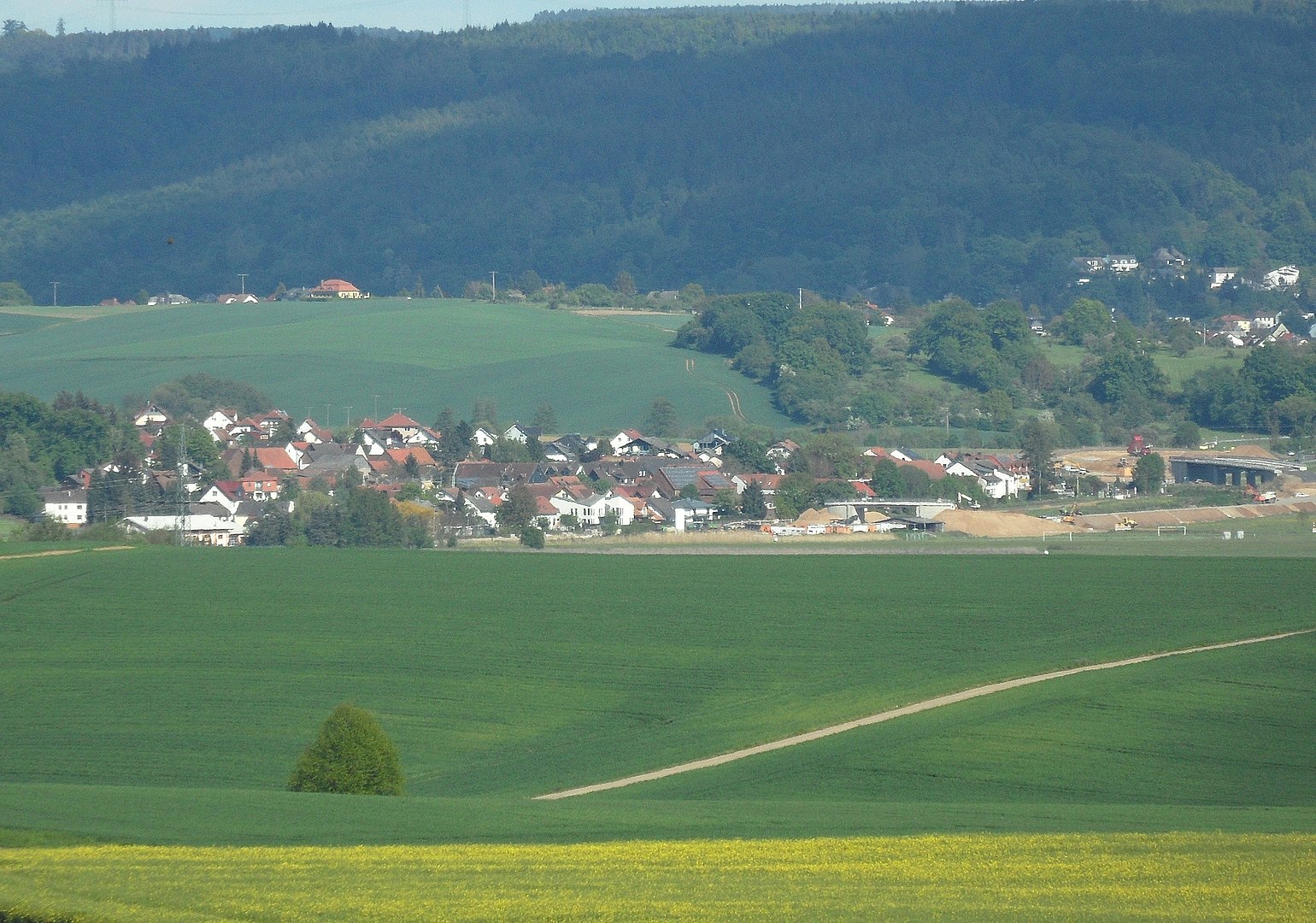