Johann Jacob Sauerbrey, his wife, and six of their children emigrated to Denmark (Schleswig-Holstein) along with the Besser couple. They departed from Altona, Duchy of Holstein, on 16 May 1760, and arrived in Fridericia, Jutland, on 25 May 1760.  Johann Jacob's wife Margaretha died on 10 June 1760 in Kolding, Vejle Amt, Denmark. He then married Anna Elisabetha Attichin on 2 December 1760 in Kolding.

The family is recorded in Denmark until 31 December 1764. Johann Jacob Sauerbrey, his wife Anna Elisabetha, and children Susanna Dorothea, Andreas, and Christina departed from Lübeck by the Russian galliot Catharina Eleonora, with skipper Peter Roeder at the helm. They arrived at the Russian port of Oranienbaum on 20 May 1766. They settled in the Volga German colony of Hussenbach. The Besser family was still reported as living in Denmark on 31 December 1766, and it appears this family did not emigrate to Russia. 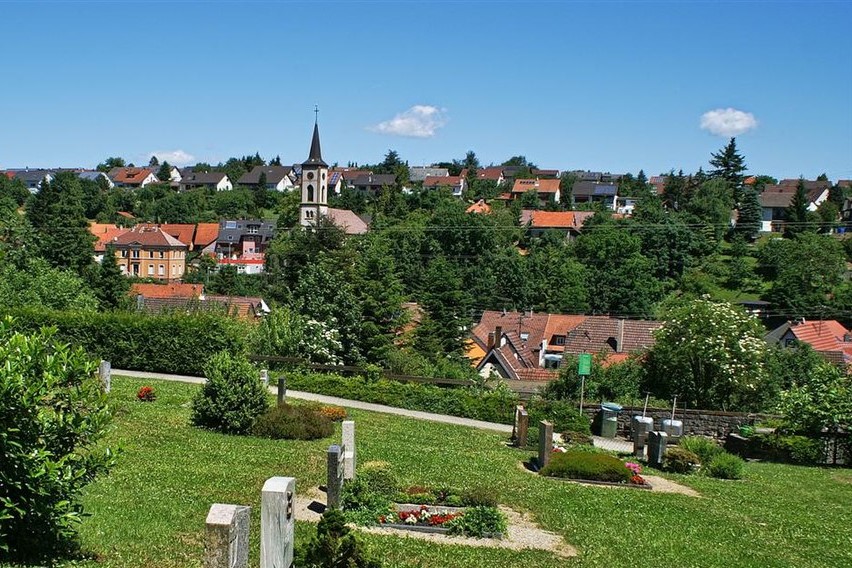