David Schadt, son of Hans Daniel Schad & Eva Reichart, was born on 2 March 1727 in Willstätt, Hanau-Lichtenberg. David was married in Kork on 18 November 1749 to Anna Barbara Lupperger, daughter of Johannes Lupperger & Anna Barbara Steurer. She had been born in Kork on 03 November 1726.
On 28 March 1736 the lands of Hanau-Lichtenberg (including Kork & Willstätt) were inherited by the Landgrave of Hesse-Darmstadt. The region around Kork was commonly known as Hanauerland. As part of Germany's administrative reorganization in 1971, Kork became part of the municipality of Kehl in what today is the German state of Baden-Württemberg.

David Schadt and his family immigrated to Russia with a group of families from the same region that remained together and settled in Dietel. They departed from the port of Lübeck on board a Russian packet-boat under the command of lieutenant Makkensy, arriving at Oranienbaum on 22 July 1766. Their son Michael’s death is not recorded in the parish records of Kork or Willstätt, he may have died during the journey from Kork to Russia since he is not listed with his family on the list of persons transported to on the list of persons transported from Lübeck to Oranienbaum.

David and Barbara died during the 1766-1767 journey from Oranienbaum to the Volga colonies and their orphaned children were taken in by some of the Hanauerland families that traveled with them. They settled in the colony of Dietel on 1 July 1767 and are recorded there on the 1767 Census in Household Nos. 6a, 10a, 11, 13 & 15 (see note on 10a). 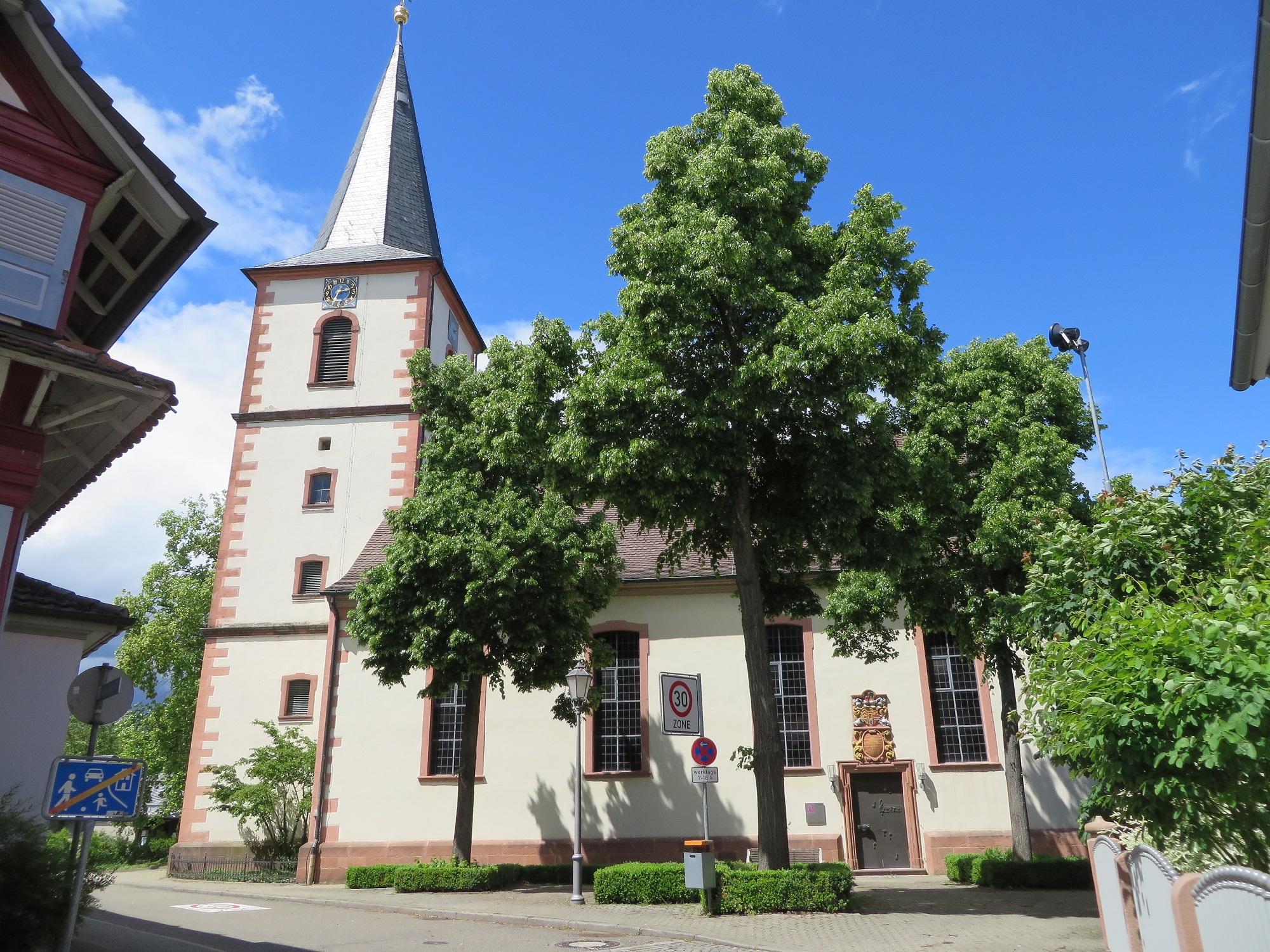