Johann Martin Schäfer married in Büdingen, Germany, on 24 February 1766 to Anna Margaretha Diehl (Tiehll/Thiel), from the village of Hochst, Wetterau-Hesse, Germany. The Diehl lineage can be traced back several generations to Johann Peter Diehl and Anna Elisabeth Höyer of Düdelsheim, Nidda-Hesse, Germany.

The couple arrived in Russia on 30 May 1766, on the same ship as many other settlers in Frank.  They are reported on the Frank First Settler's List in Family #9. 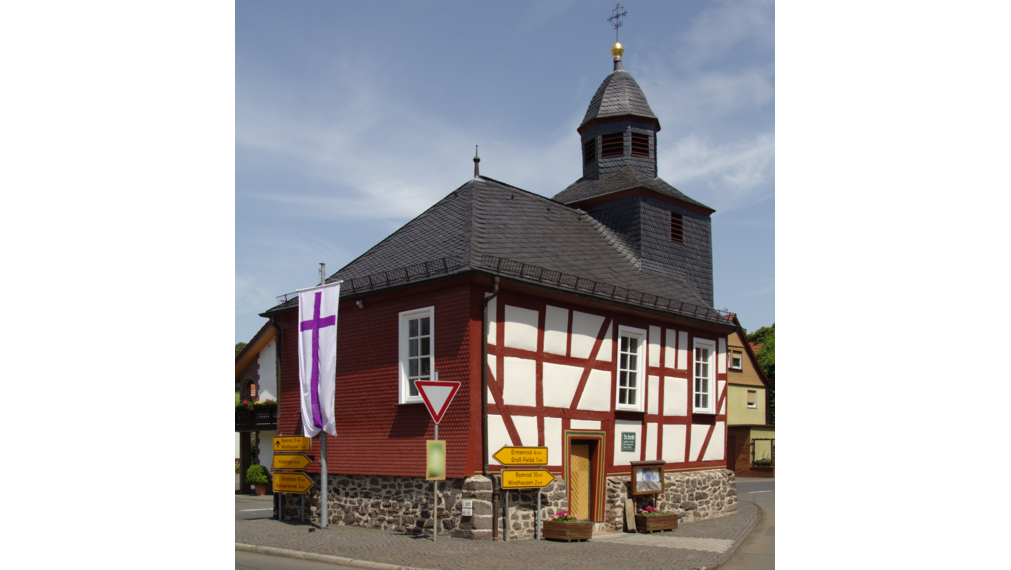