Conrad and Maria Elisabeth Schneider were among the first settlers in the Reformed colony of Moor (Klyuchi). They arrived on 1 July 1766 and were listed in the 1767 Census as Household No. 5. The census shows that they are members of the Reformed faith and were originally from Kurpfalz. Two children are listed in their household: Johann Adam, age 7; and, Anna Maria, age 6 months. Conrad was named as the “Beisitzer” (Assessor) of the colony.

This was not Conrad and Maria Elisabeth's first experience as colonists. In 1760, they responded to the appeal of the Danish King Frederick V who sought to colonize unsettled lands within his kingdom. On 24 April 1760, Conrad and Maria Elisabeth arrived at the gathering point in Altona (now part of metropolitan Hamburg). From Altona, they departed for Fridericia, Denmark where they arrived on 15 May 1760. The Danish records state that Conrad was 23 years old, Reformed, and came from Kelleri Waldeck, Oberamt (District) Heidelberg, Kurpfalz. From Fridericia, the new arrivals were typically settled in one of the nearby colonies. However, no information is provided about which colony the Schneider's settled in and nothing about them has been found in the Danish parish records. The lack of records in Denmark suggests that the Schneider's did not find it to their liking and they soon returned home.

Home for the Schneider's was Heiligkreuzsteinach, a parish town northeast of the city of Heidelberg in the Odenwald region situated near the ruin of Burg Waldeck. Heiligkreuzsteinach was first mentioned in 1293 and the name is an abbreviation for its location "at the Holy Cross Church above Steinach Creek".

The Heiligkreuzsteinach parish records show that Conrad and Maria Elisabeth had a child, Anna Barbara, who was born and died on 17 February 1760. This tragic event occurred just before their departure to Denmark. The baptism record lists the mother's name before the father's. This is an indication that Maria Elisabeth and Conrad were not married at this time. This record also shows that Conrad was from nearby Wilhelmsfeld, a daughter settlement of Heiligkreuzsteinach. His confirmation record from 1753 indicates that he was 15 years old at the time (born about 1738).

Parish records show that Maria Elisabeth was born in Heiligkreuzsteinach on 8 September 1736. Her parents are Johann Adam and Anna Margaretha Beckenbach from the same town. She was one of at least 8 children born to the Beckenbach's. Maria Elisabeth's mother died in 1749.

No marriage record for Conrad and Maria Elisabeth has been found in Heiligkreuzsteinach. It is possible that they were married during their time as Danish colonists.

After their return to Heiligkreuzsteinach, Conrad and Maria Elisabeth became parents to two more children:

Conrad, Maria Elisabeth and their two children departed for Russia in the spring of 1765. Dorothea must have died en route to the settlement area or in Moor sometime before the 1767 Census was taken.

Johann Adam, who was born in Heiligkreuzsteinach, married Maria Ochs. He died on 25 December 1808.

The family matriarch, Maria Elisabeth, died sometime before the 1798 Census. Conrad died in 1799.

Meininger, Robert and Rye, Richard. The 1775 and 1798 Census Revisions of the Volga German Colony of Klyuchi, also known as Moor. (Lincoln, NE: American Historical Society of Germans from Russia, 1995). 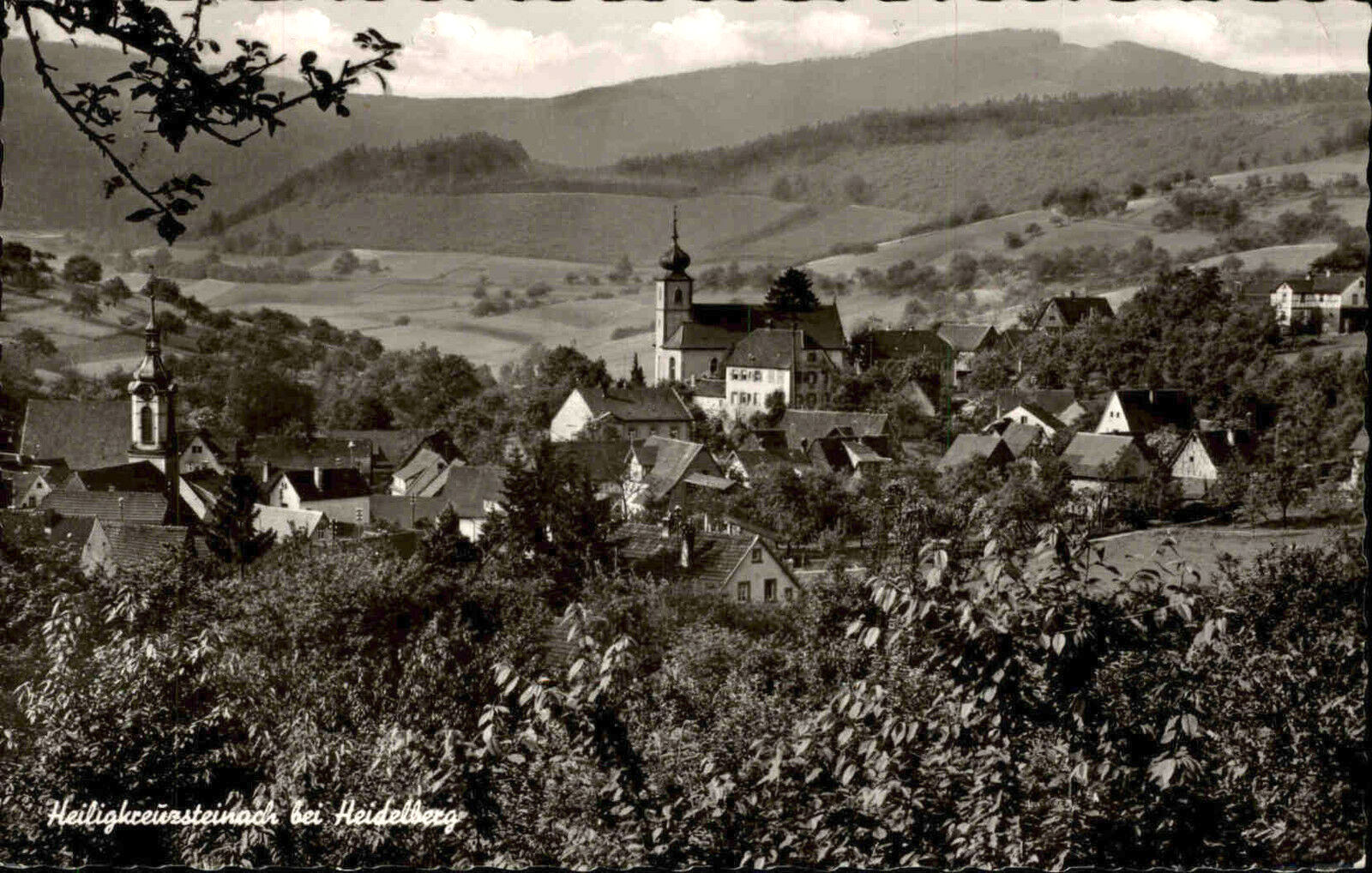 Postcard titled "Heiligkreutzsteinach bei Heidelberg". The Reformed Church in the 1760s is shown on the left side of this image. 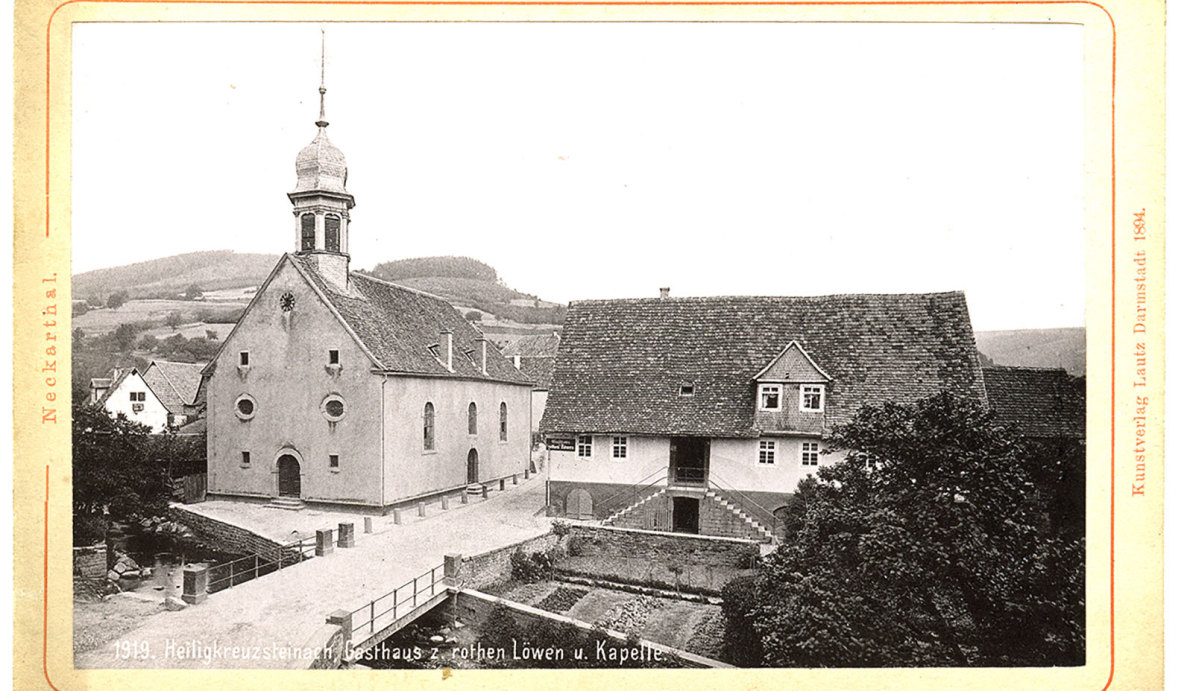