The couple and their two surviving children arrived in Russia on 17 July 1772. They were among a group of families arriving in July and August of 1772 who were transported to the Volga German colonies, settling in Pobochnaya in 1773.

There are several other Schneider families reported on the Pobotchnaya First Settlers List. Research is ongoing to determine the origin location of these families. 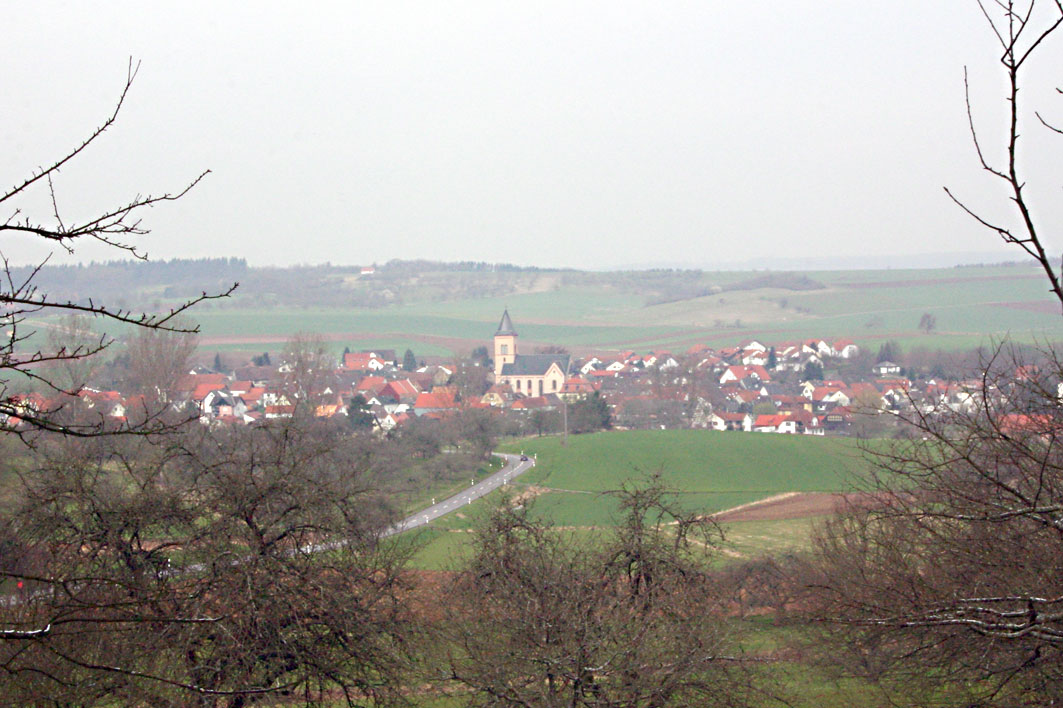