Johann Wilhelm Schreiber, son of Conrad Schreiber and Anna Margaretha Roth, was baptized on 24 December 1749 in Ronshausen, 12 kilometers southeast of Rotenburg. He was confirmed there in 1763. The parish register in Ronshausen records that this young man departed the village in 1766 "to go out into the world" ["Soll in die Welt gegangen Sein"].

It is believed that Wilhelm Schreiber temporarily changed his surname to Becker when he became a colonist, likely to hide his true identity because he was not yet 18 years old, the minimum age for marriage at that time. A "Wilhelm Becker from Ronshausen in the district of Rotenburg" married on 7 May 1766 in Büdingen to Anna Eva Moritz, daughter of Johann Heinrich Moritz. She had been born on 29 November 1750 in Reckershausen, Hessen.

This Johann Wilhelm and Anna Eva Becker arrived from Lübeck at the port in Oranienbaum on 9 August 1766 aboard the Russian galliot Strelna under the command of Lieutenant Sornev. They were traveling with Johann Heinrich and Anna Maria Mauritius [Moritz].

This Becker couple next appear as Wilhelm and Anna Eva Schreiber arriving in the Volga German colony of Norka on 15 August 1767 and are listed there on the 1767 Census in Household No. 135. [Igor Pleve confirms that the surname of Schreiner is errantly recorded in his book on the 1767 Census and should in fact be Schreiber.] In the next Household (No.136) is recorded Johann Heinrich Moritz and his (new?) wife Maria Sibilla.

Is My Name Schreiber or Becker? (Steve Schreiber) 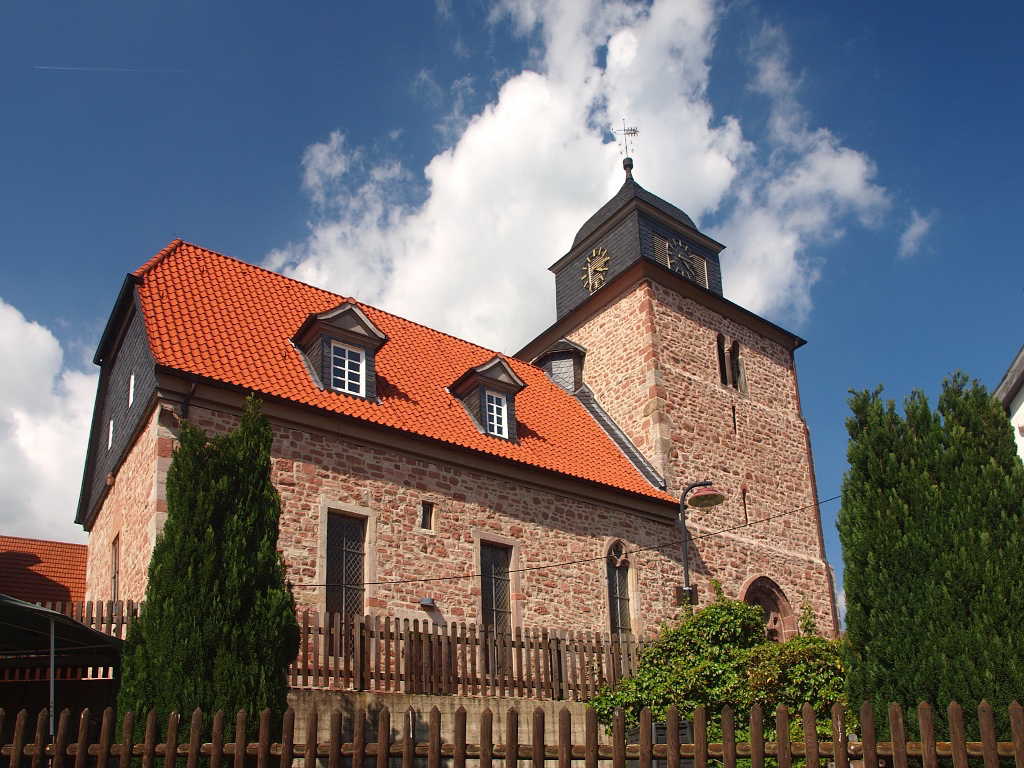