Johann Hartmann, his wife Anna Elisabeth, and daughter Eva Maria arrived in Russia on 4 July 1766. They settled in Moor and are reported there on the First Settlers List in Family #62. 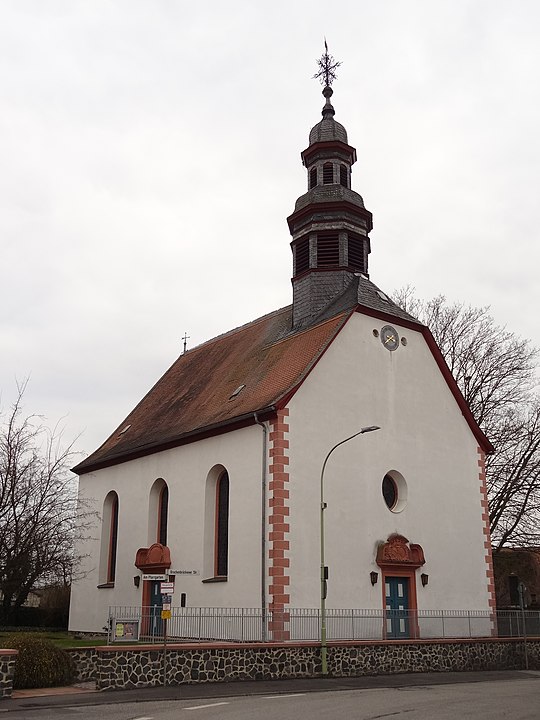