According to the Eichholrn book, Johann Michael Seckinger, from Sulz am Neckar, and his wife arrived in Denmark on 1760. They settled in the colony Julianaheede and were there until 1763. They left the Danish colonies and migrated to the Volga Colony of Grimm.

The Seckinger family are not reported on any published First Settlers List. The 1775 Census of Grimm reports Michael Seckinger, age 56, along with his wife and two children in Household #33. One of their children is Johann Phillip, age 6. 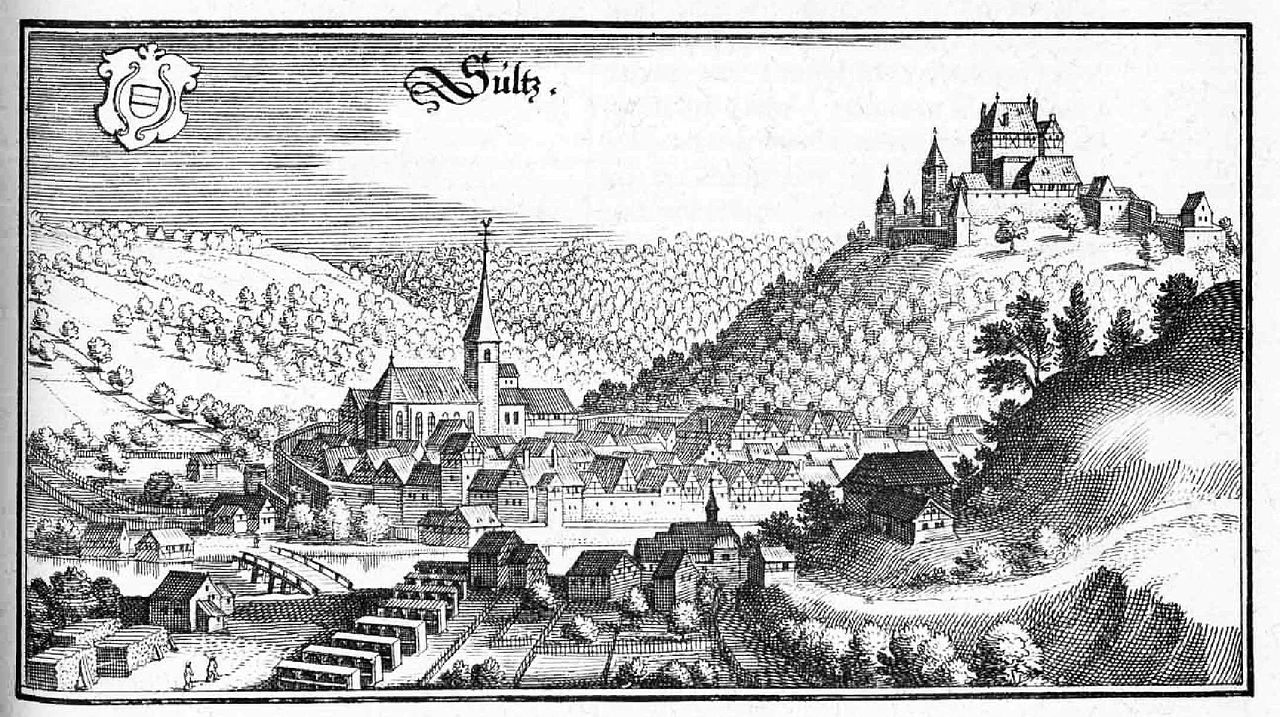