Johann Philipp Spreuer (son of Johann Konrad Spreuer & Anna Margaretha Herrmann) was born on 15 March 1723 in Weitersborn and baptized in Simmern unter Dhaun on 19 March 1723. He married there to Maria Anna Julianna Schneider (daughter of Johann Wilhelm Schneider from Niederreidenbacherhof) on 12 January 1751.

Johann Philipp Spreuer and his family immigrated to Russia and daughter Anna was born in route. They arrived from Lübeck at the port of Oranienbaum on 25 July 1766 aboard a packet-boat under the command of the Lieutenant Sornev. During the trip from there to Saratov, both Johann Philipp's wife and little daughter Anna died.

The remaining family arrived in the colony of Dietel on 1 July 1767 and are recorded there on the 1767 census in Household No. 3. 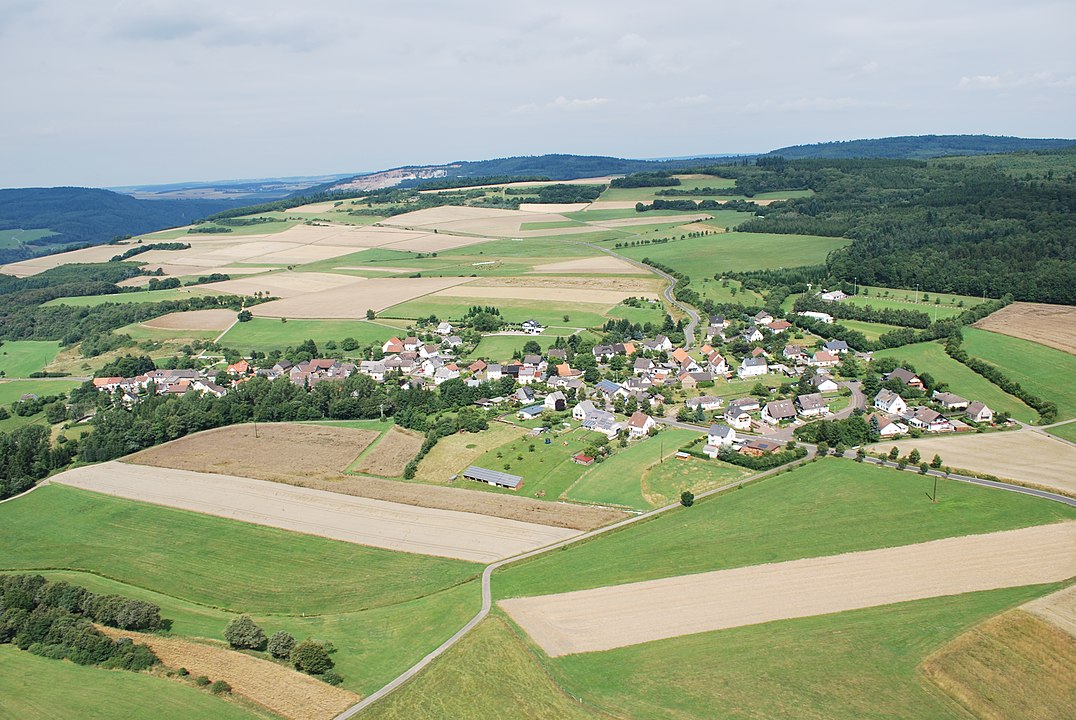