Michael Strohmann and his family immigrated to Russia. On their journey to the port of Lübeck they had a new girl who was named Catharina, born in April 1766. They departed from Lübeck by a Russian packet-boat under the command of lieutenant Makkensy, and arrived in Oranienbaum on 22 July 1766.

During the transport to the Volga German colonies, daughter Anna Maria died.

The Strohmanns arrived in the colony of Dietel on 1 July 1767. They are recorded there on 1767 census in Household No. 12.

By the time of 1798 Dietel census, the descendants of Michael Strohmann are recorded in Households Nos. Dt50 & Dt61. In 1794, Elisabetha Barbara, a daughter of Michael Strohmann, born in 1774, moved to Huck where she married Johannes Frick (1798 Census of Huck, Household No. Hk33). 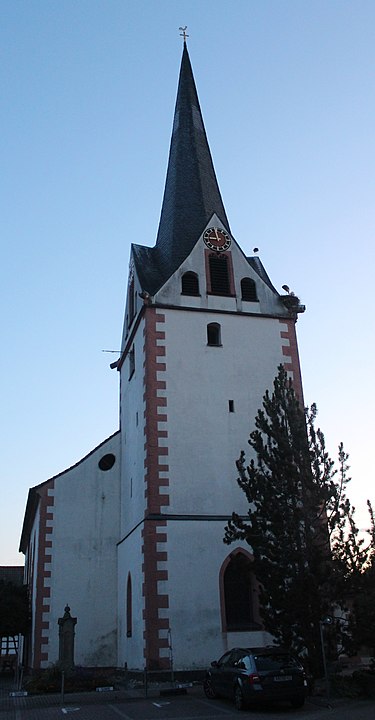