Johann Andreas and his wife Agnes arrived in Russia on 31 July 1766.  He is reported on the Dietel First Settler’s List in Household #37 with his new wife Regina Friederica and Regina’s son from her first marriage, Ludwig Stieber.  The First Settler's List entry states that he was from "Merzwald". 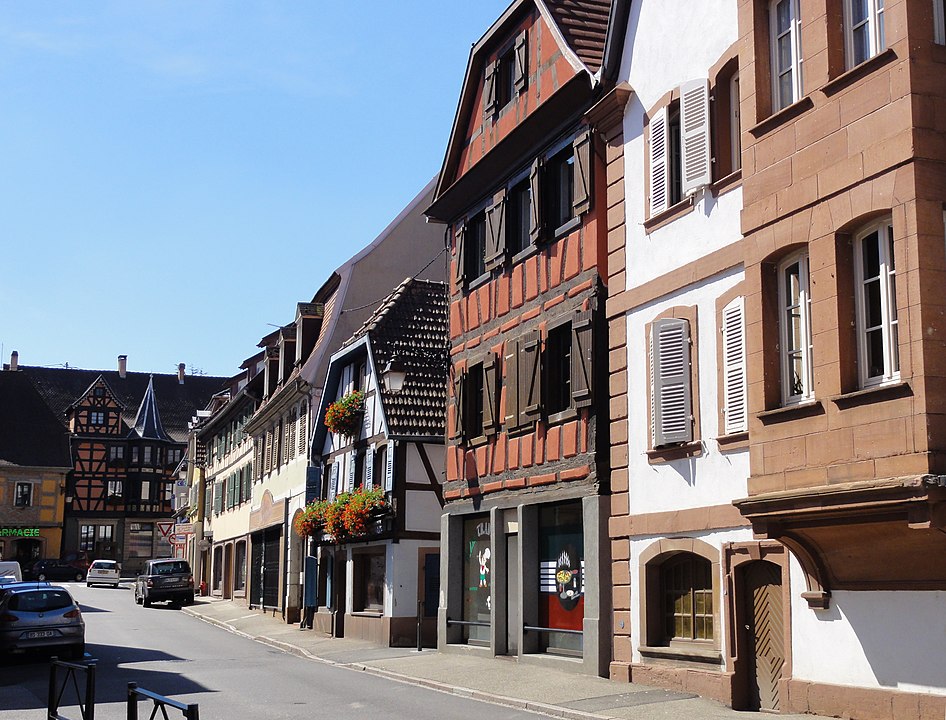 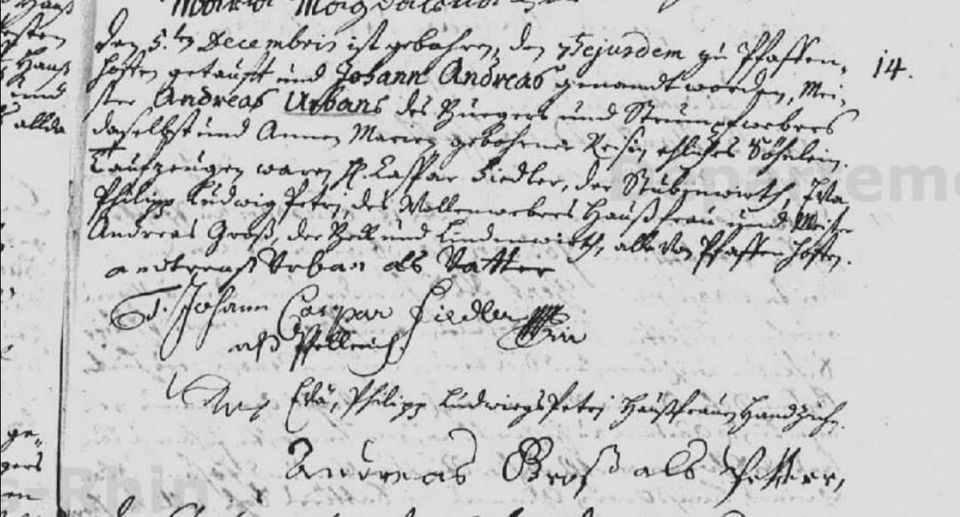