Johann Paul Wacker was born 10 Dec 1741 in Crainfeld, Hessen-Darmstadt, Germany, the son of Johannes Wacker and Anna Susanna Maria Klippert, both born in Crainfeld. Both the Wacker and Klippert lines can be traced back several generations in Crainfeld and nearby villages. Johann Paul travelled to Russia as a single man. He was on the same ship as the Kissler family, and by the time the settlers arrived in Frank, he was married to Anna Margaretha Kissler.

Johann Paul Wacker is recorded on the 1767 census of Frank in Household No. 53. 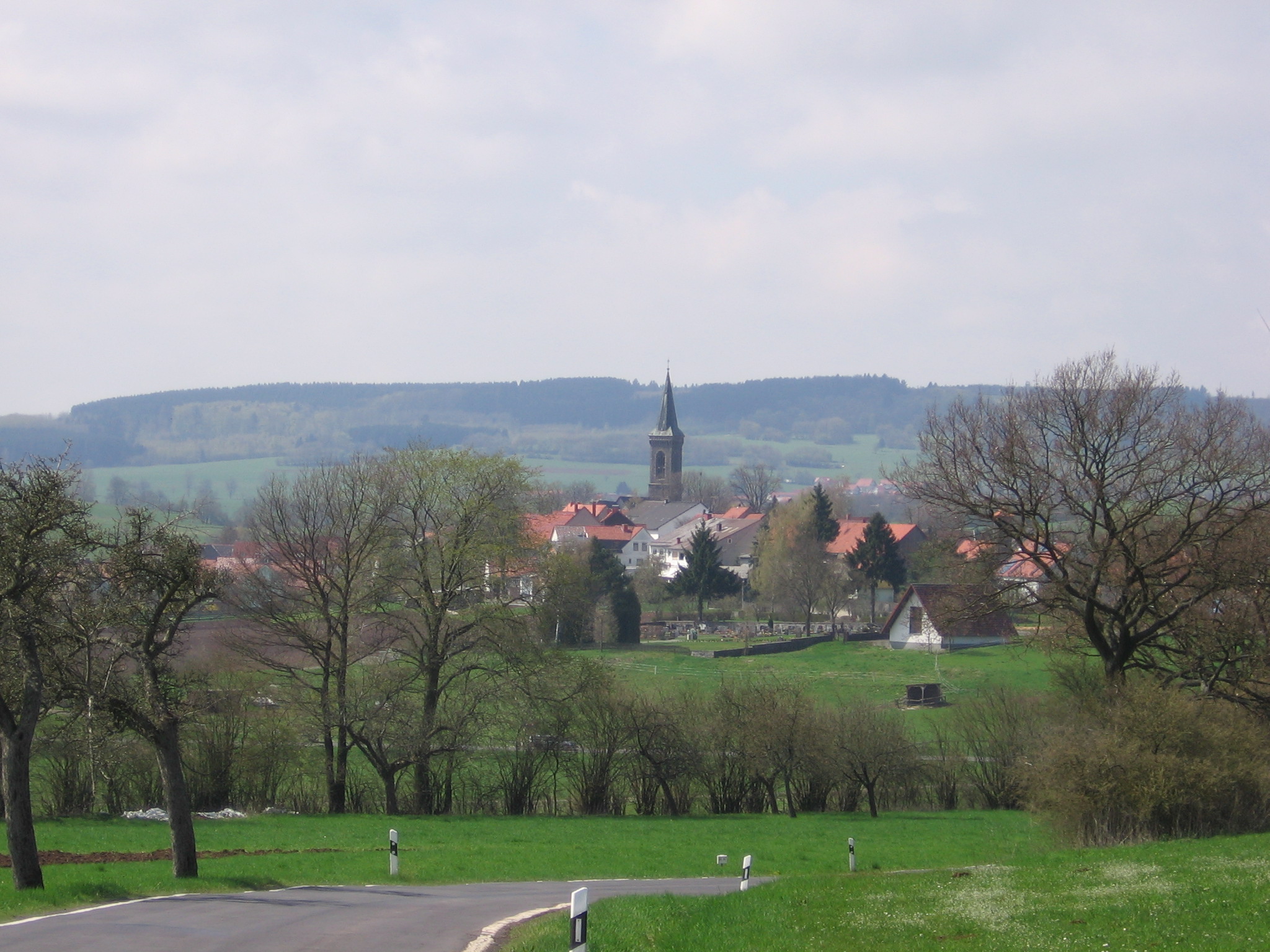