Friedrich Walther, son of Johann Heinrich & Maria Catharina Walther, was born 23 February 1722 in Herrenmühle. He married Anna Elisabeth Leiß, daughter of Johannes Leiß. They have 5 known children, of whom the two oldest (Maria Elisabeth, age 20, and Elisabeth Margaretha, age 15) accompanied them when they immigrated to Russia.

The Walthers immigrated to Russia along with many families from Höchst and the surrounding villages, arriving from Lübeck at the port in Oranienbaum aboard the Russian galliot Citadel on 13 September 1766. At some point during the journey, Anna Elisabeth and the daughters died.

Friedrich remarried to Anna Barbara Hofferber, the widow of Johann Nikolaus Scholl. They settled in the Volga German colony of Frank on 1 September 1767, and are recorded there on the 1767 Census in Household No. 88 along with Anna Barbara's children from her first marriage: Friedrich & Anton Scholl. 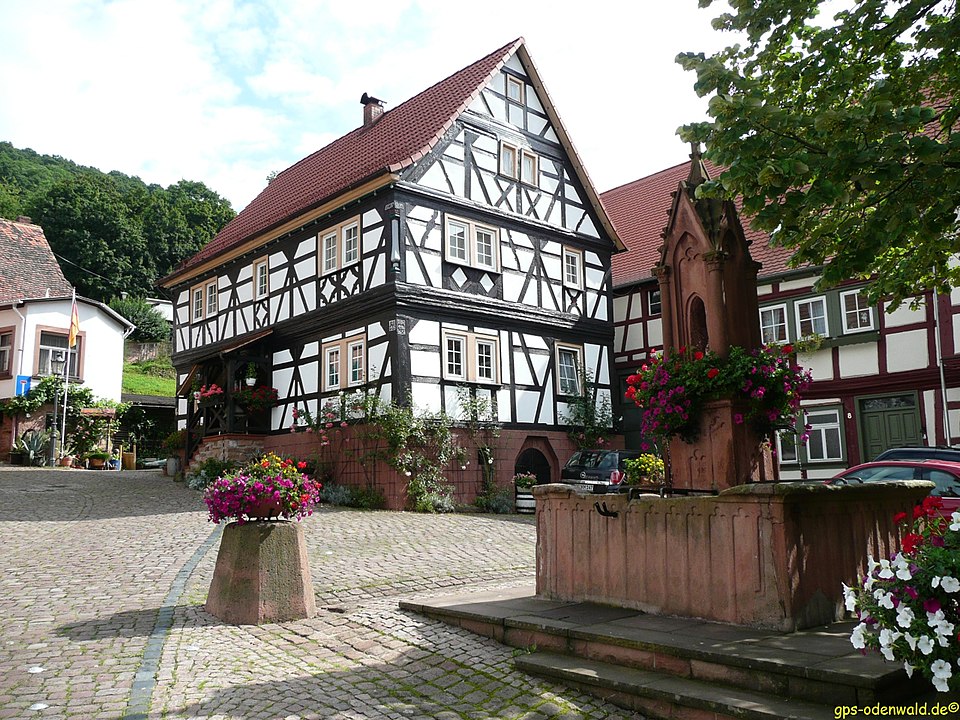