The Weber family can be traced back five generations to Johannes Weber, born about 1560 in Hering. 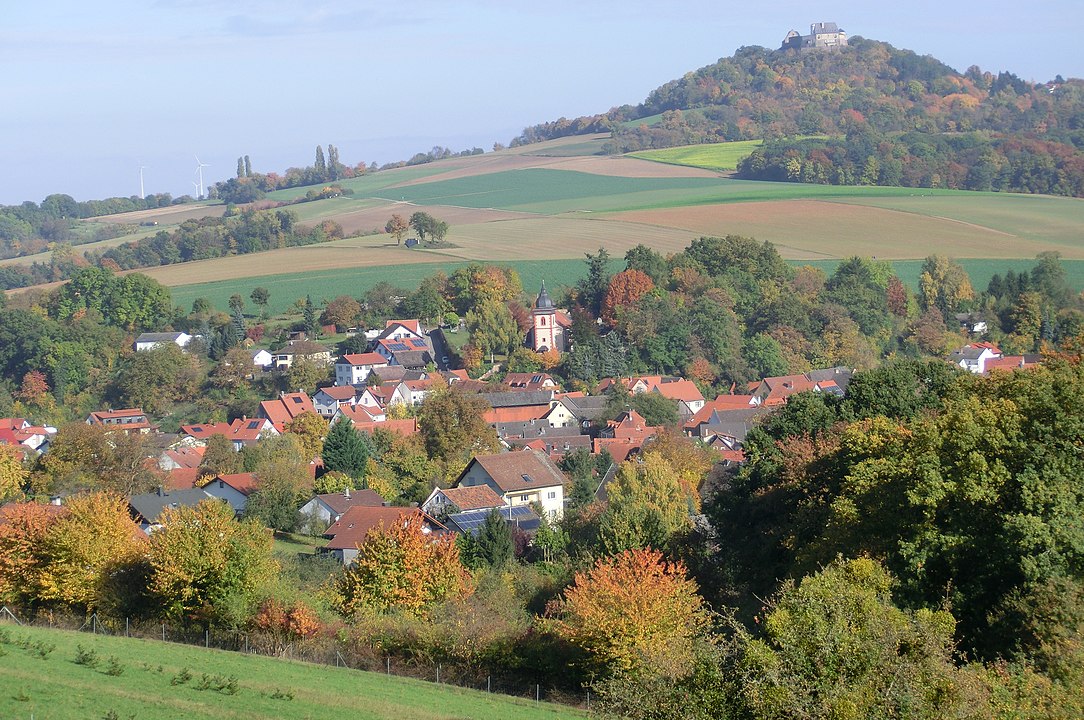