Johann Christoph Weinberger likely died before the family departed for Russia. Magdalena, Johann Heinrich, Anna Margaretha, and the Kaÿser couple arrived in Russia on 29 August 1766. They travelled through Russia in the same transport group as a number of other Norka settlers, including the Johannes Müller family. Johannes Müller's wife died during the transport, and at some point prior to the family's arrival in Norka, Johannes and Magdalena married. Catharina Weinberger Kaÿser died during the transport.

Johannes Müller, Magdalena, Johannes' sons from his first marriage, and Madgalena's son Johann Heinrich Weinberger settled in Norka and are recorded in Norka First Settler's List Families #171 and #171a. 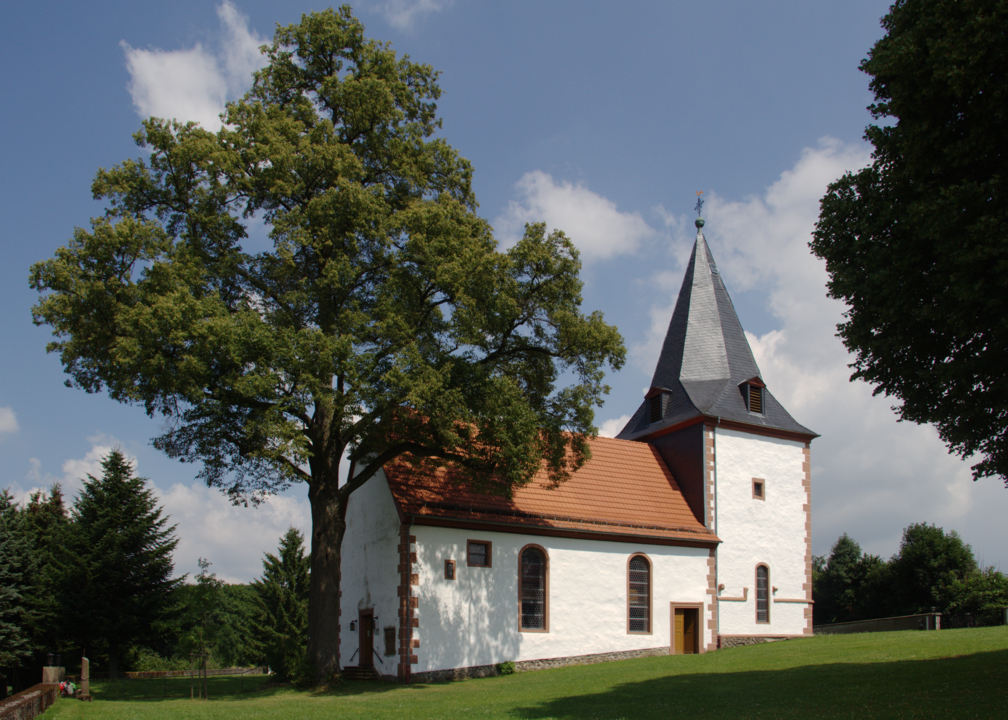