Johann Georg Weitzel and Anna Elisabeth Mühl married in Büdingen on 14 March 1766. The next entry on the same day is the marriage of Johann Wilhelm Opfer & Eleonore Weitzel. The footnotes in the Mai/Marquart book for the first entry states that Weitzel was a settler in Frank, and that he is from "Stengerat". The footnotes for the second entry states that Opfer was a settler in Dobrinka. The Dobrinka First Settlers List states that he was from "Belterstein".

There is a published Familienbuch for Stangenrod. Reported on page 145 of that book are Johann Georg Weitzel, born 26 Feb 1742, and his sister Eleonore Philippina Weitzel, born 3 Sep 1744. Since neither of them is noted as dying in Stangenrod, I think it is reasonable to believe that they are the two who went to Russia. Johann Georg and Eleonora Phillipina's parents are Johann Heinrich Weitzel, born 16 Oct 1703, and Anna Barbara Becker, who was born 2 Nov 1710. 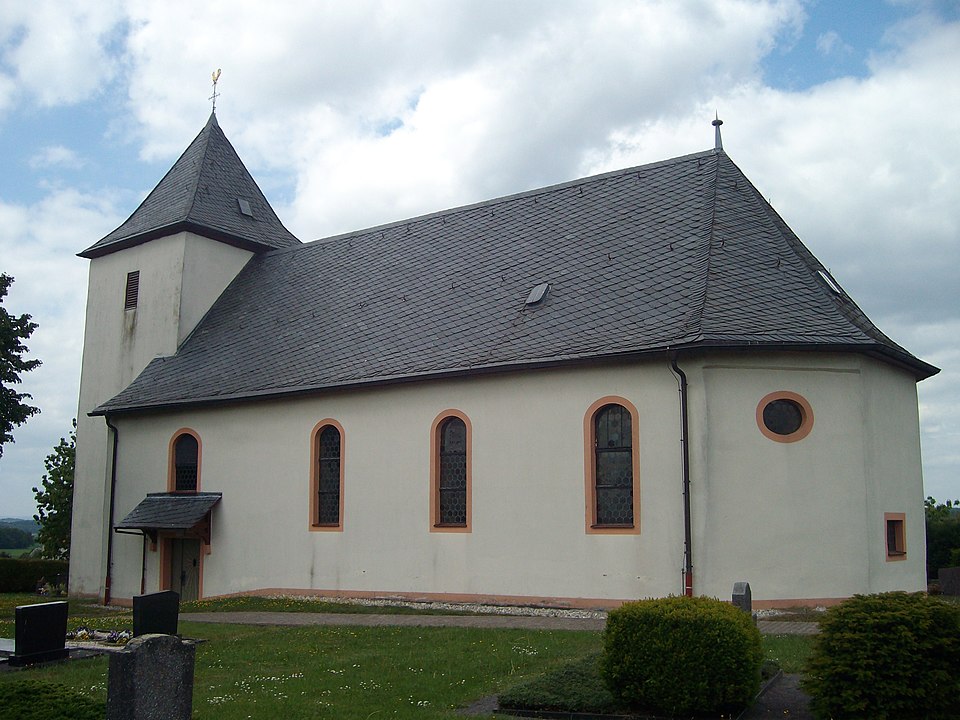