In 1772 Johann Peter Wentzel and his family, Johann Heinrich Strott and his family, and Conrad Wentzel emigrated to Russia. During the journey to the Volga settlements Anna Maria gave birth to a son on 21 August 1772. They settled in Pobochnaya in 1773. Sometime between 1773 and 1775, Johann Peter’s wife Anna Maria and his children must have died, and he moved to the Balzer colony where he is listed on the 1775 census with a new wife Margaretha and a young daughter Elisabeth, age 1 year.

Peter Wenzel's widow and children are still living in Balzer in 1798, reported on the census there in Household #28.

It is not clear from the available records exactly how Peter Wentzel and Catharina Elisabeth Wentzel are related. 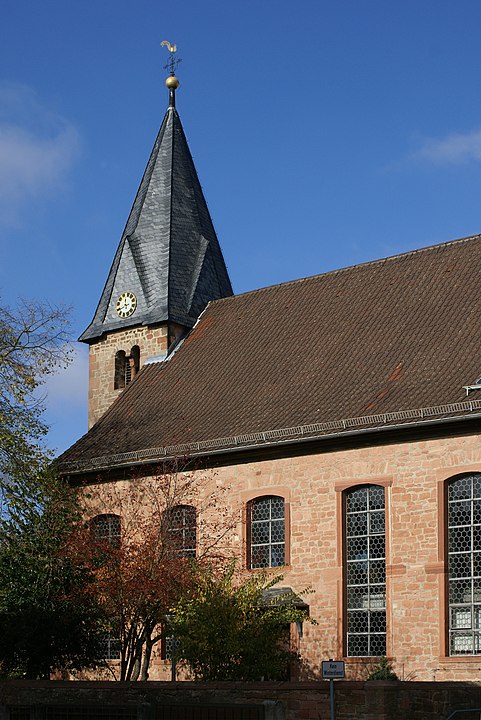