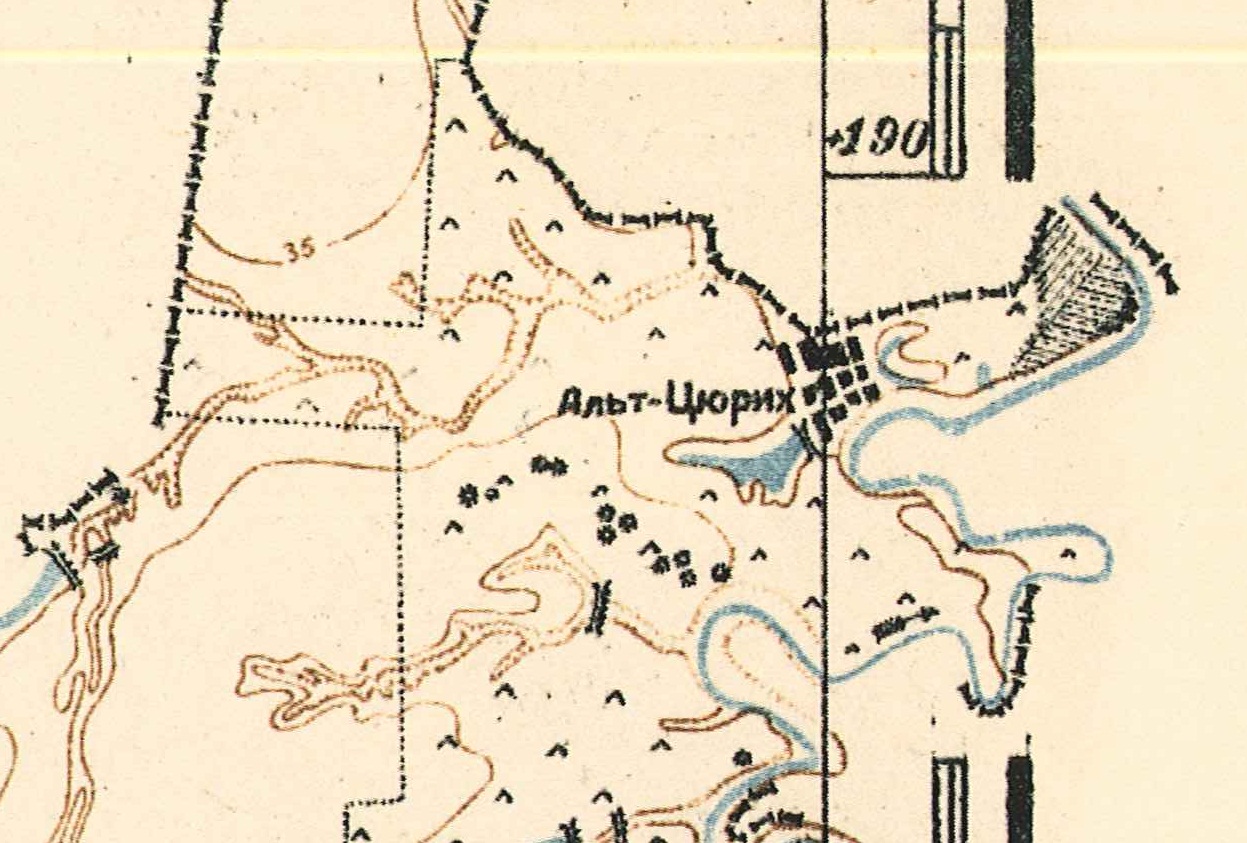 Alt-Zürich was a Lutheran colony and belonged to the parish headquartered in Gnadenflur.

The daughter colony of Alt-Zürich was located 130 kilometers northeast of Engels and was originally settled by colonists from Zürich .