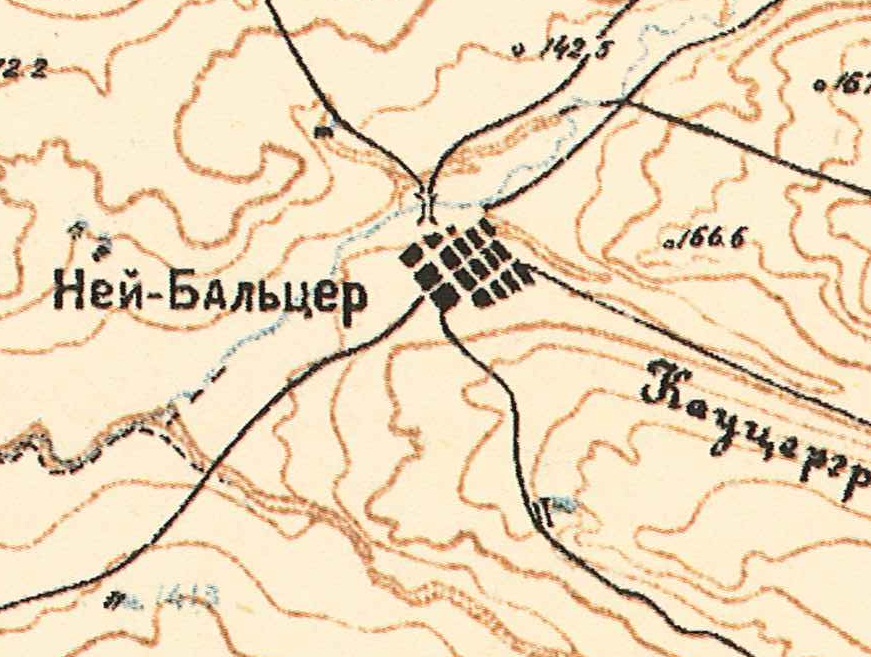 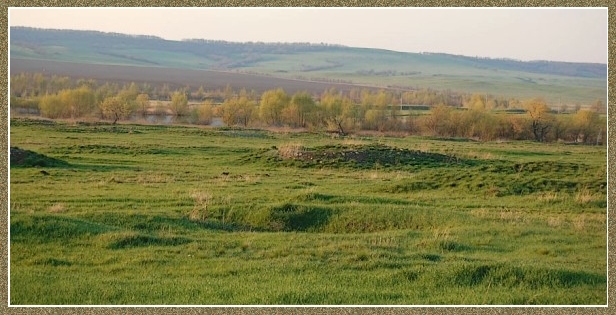 The Reformed congregation in Neu-Balzer was part of the Dietel parish.

Neu-Balzer was officially founded on the left bank of the Perevozinka River in 1863 as a Reformed colony, however there were colonists living there as early as 1850.  The original colonists were resettling from the colony of Balzer.  It was located 97 kilometers southwest of Saratov.

Ananyan, Elena. "History of German Colony Neu Bauer from Beginning until Today." Journal of the American Historical Society of Germans from Russia 37:2 (Summer 2014): 24-30.