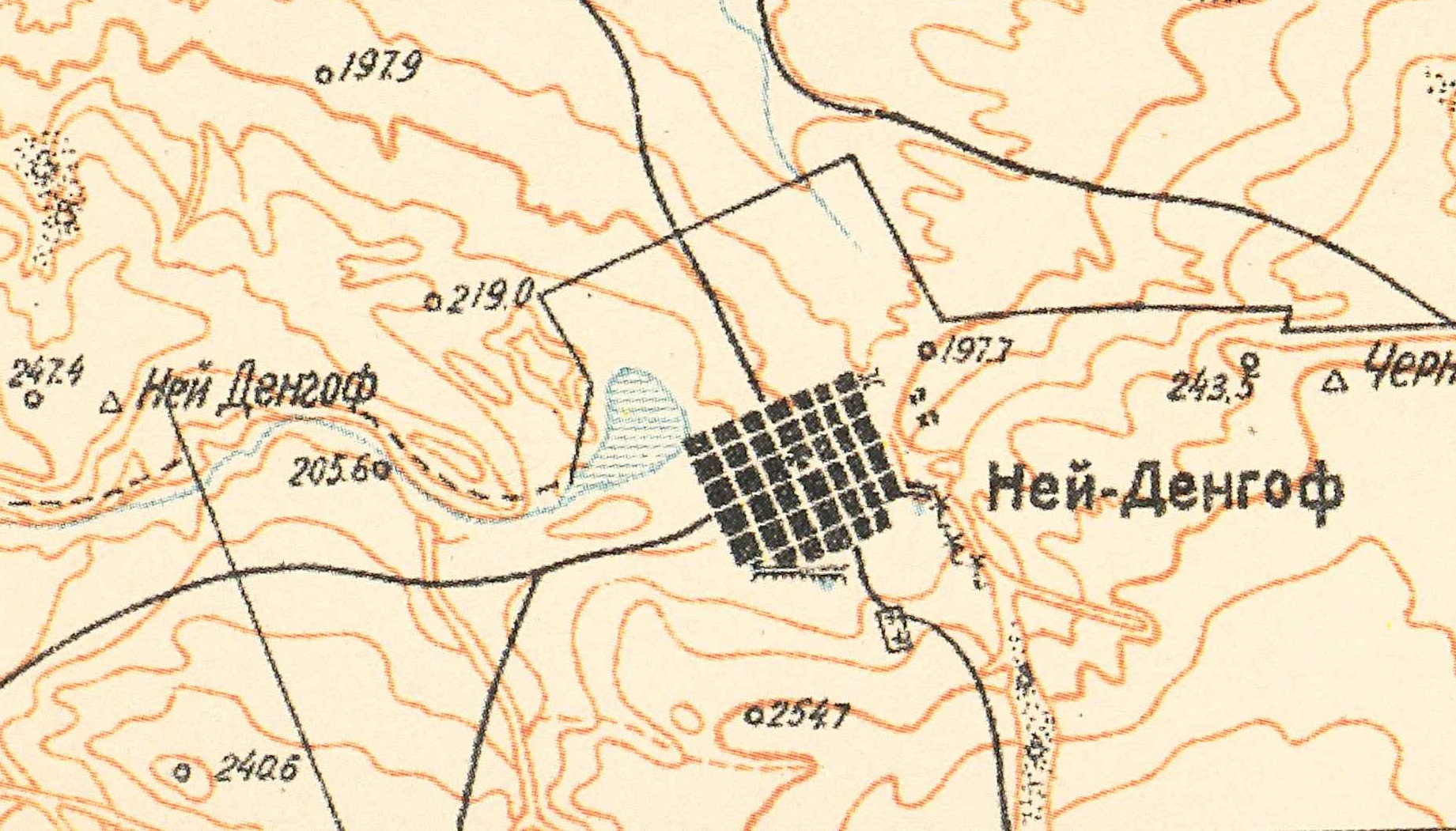 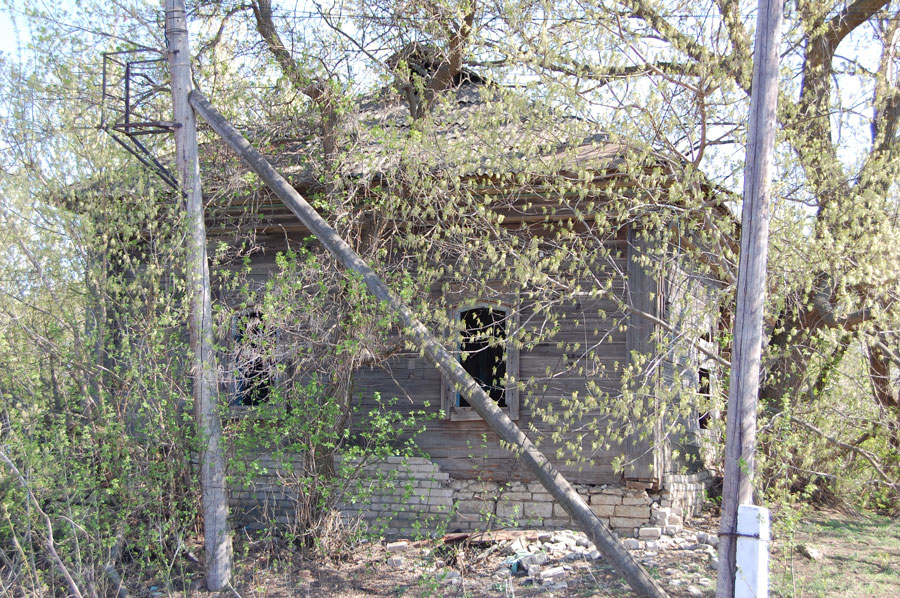 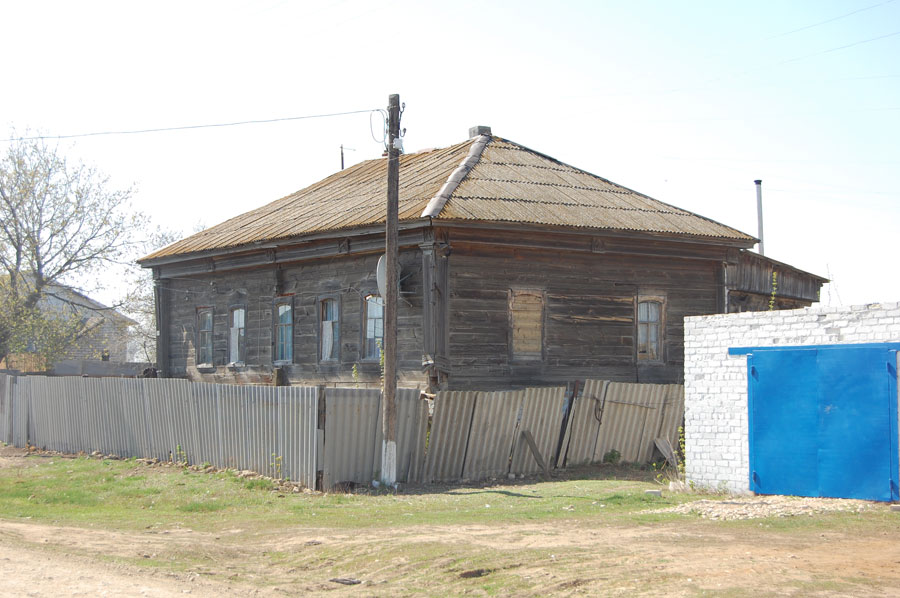 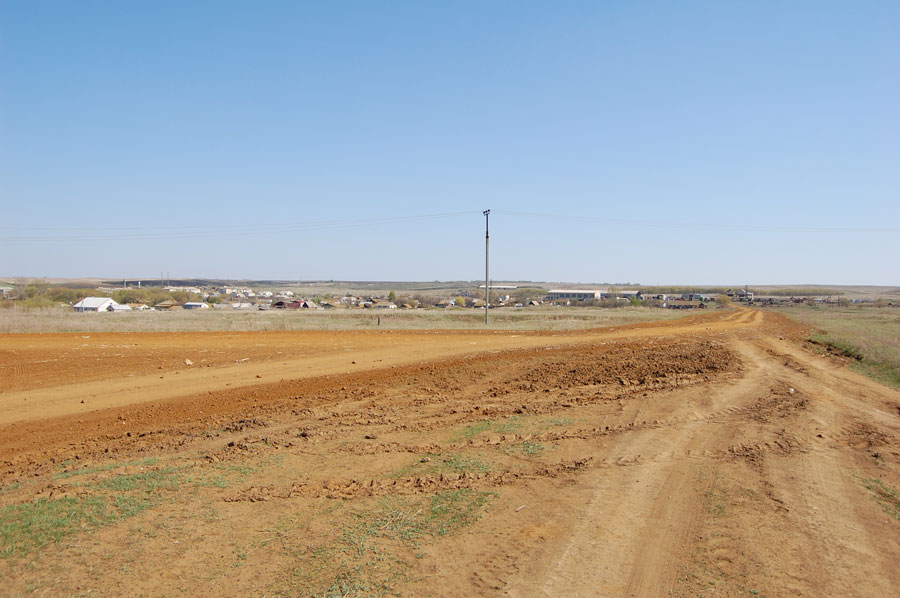 The congregation in Neu-Dönhof was part of the Dietel parish and served by the pastors who lived there.

Neu-Dönhof was founded as a Lutheran colony in 1863 by colonists from Dönhof .

Following the 1941 deportation, Neu-Dönhof was officially renamed Novinka on 31 March 1944 and that is the name by which it is known today.

Fendel, Heinrich. History of the German Colony of Neu-Dönhof [in Russian] ( online ).