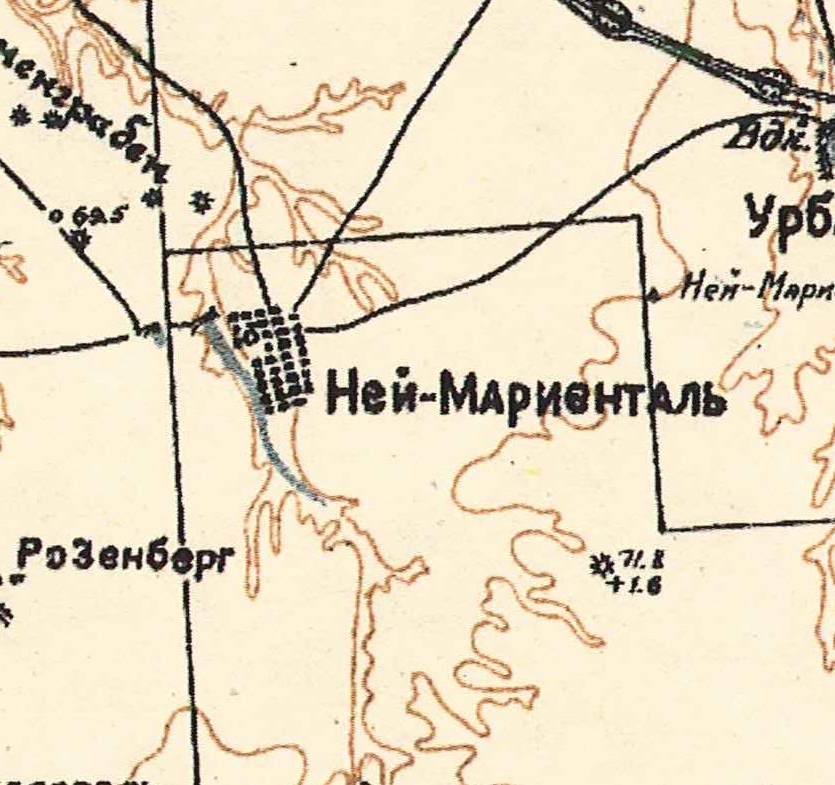 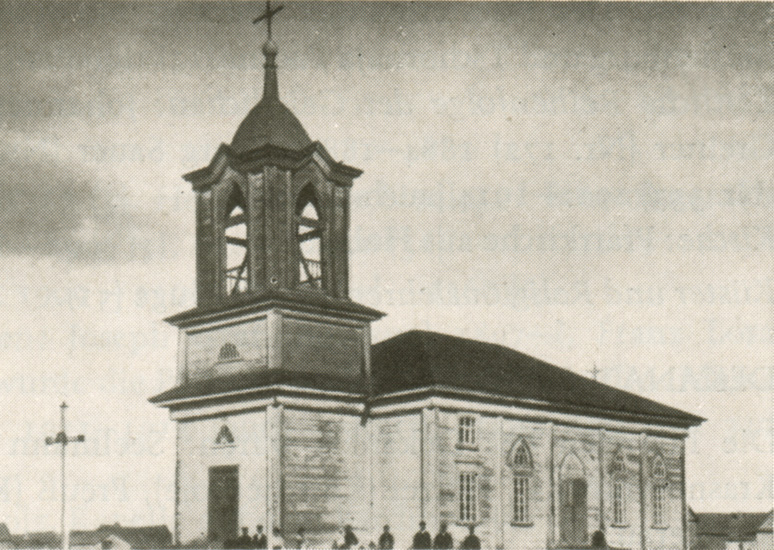 The congregation in Neu-Mariental belongs to the Roman Catholic parish headquartered in Liebental where there is a resident priest.

Neu-Mariental was founded in 1864 as a Roman Catholic colony and named after the Mother Colony from which most of the resettlers came. It is located 7 versts from Alexanderhöh .