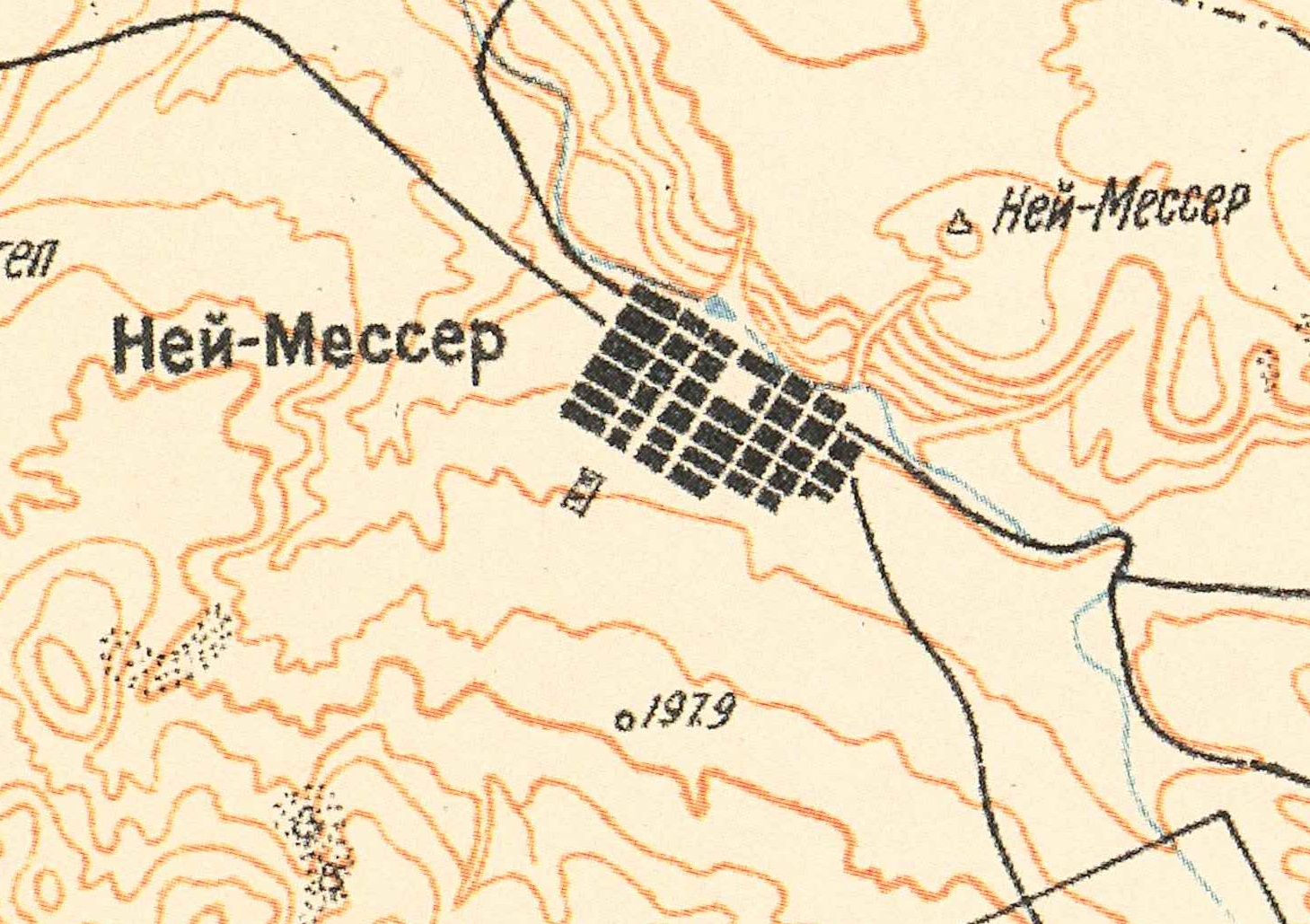 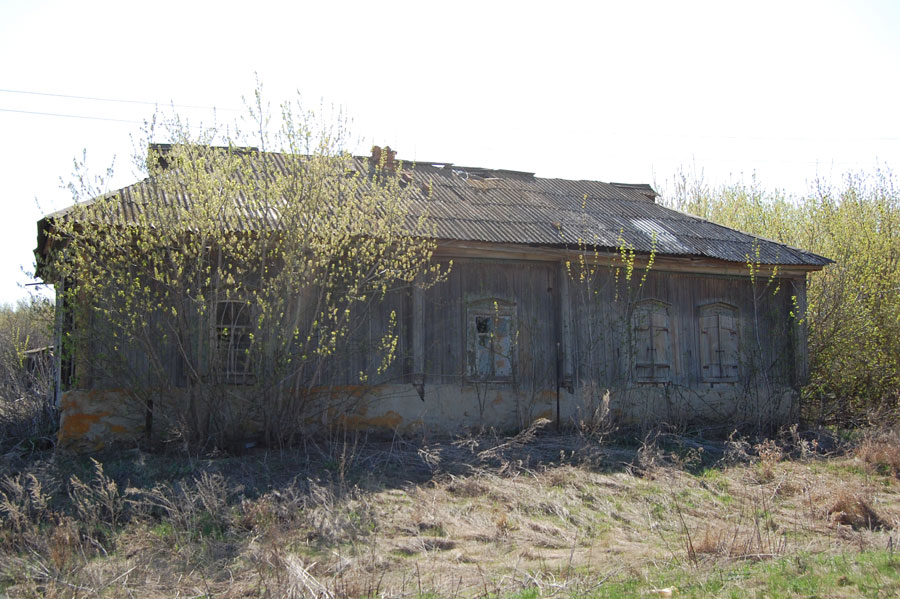 The congregation in Neu-Messer belonged to the parish headquartered in Norka where there was a resident pastor.

Neu-Messer was founded on the banks of the Kopenka Creek as a Lutheran colony in 1863 by colonists from Messer.  It was also known as Lysanderdorf, a name derived from Mr. Lysander who worked in the Office of Foreign Settlers.  [Klaus erroneously records that the colony was known as Neu-Maier/Neu-Meier.]

Since the founding of the colony, there has been a parochial school in Neu-Messer.  A government school was begun in 1894.

Immigration from Neu-Messer to America began in 1876.