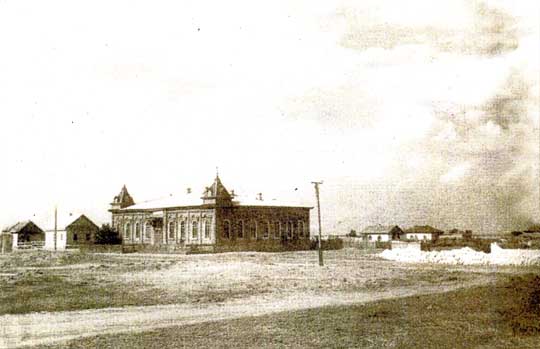 The congregation in Strassburg was part of the Lutheran parish headquartered in Alt-Weimar where the pastor was in residence.  There were also some Baptists in the colony.

Strassburg was founded in 1860 along the left bank of the Torgun River as a Lutheran colony. The original resettlers were from the colonies of Galka, Shcherbakovka, Kraft, Schwab, Holstein, Dobrinka and Balzer.

Following the 1941 Deportation, the village was known by its Russian name of Romashki which means daisies.