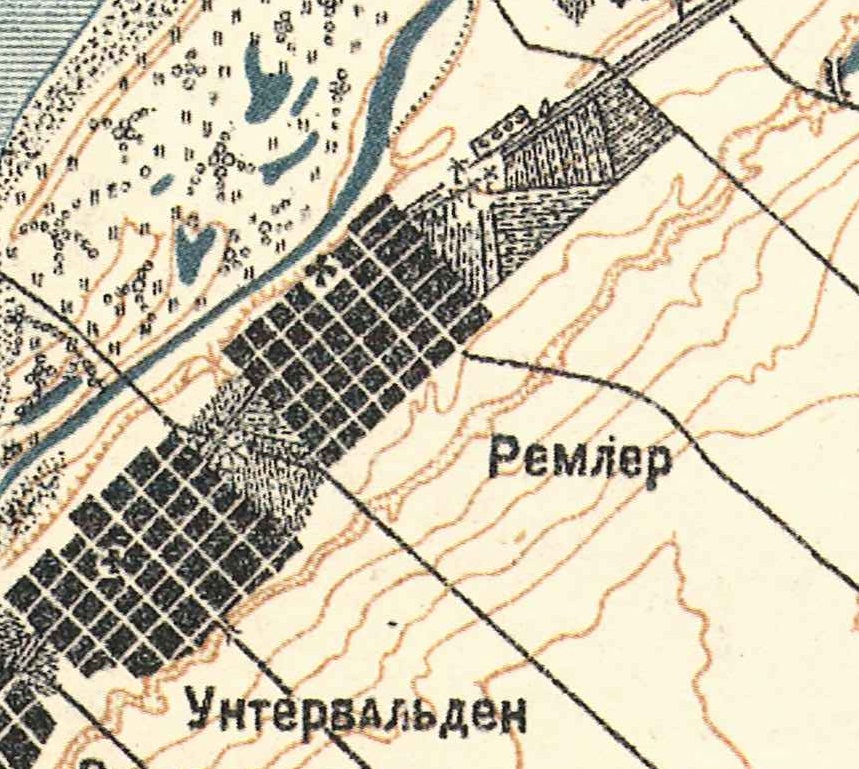 Meinhard was founded as a Lutheran colony on 12 June 1767 by Baron Caneau de Beauregard.